The standard will replace WPA2, a security protocol that has been in place for almost two decades and is built to protect almost every wireless device today, such as phones, laptops, and IoT devices. 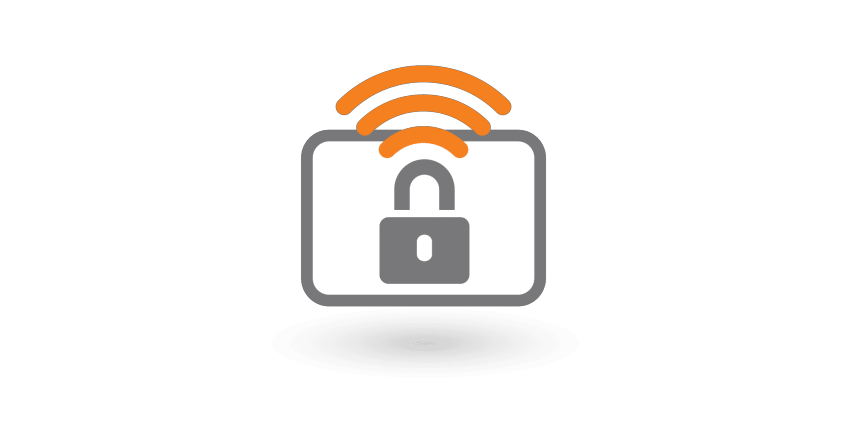 One of the key improvements to WPA3 is solving a common security problem: open Wi-Fi networks. ΤOpen Wi-Fi networks at cafes and airports are very convenient but unencrypted, allowing anyone on the same network to monitor data sent from other devices.

WPA3 uses a highly customized data encryption that shuffles the connection between each device on the network and the router, ensuring that the traffic data is kept secure and that the sites you are visiting have not been tampered with.

Another basic upgrade to WPA3 comes to protect against brute-force attacks, making it much harder for attackers near your Wi-Fi network to test lists of potential passwords.

The new wireless security protocol will prevent any intruder from having some failed password speculation.

The WPA2, a wireless security standard that runs from 2004, uses a handshake (4-way) to allow new devices that have the password to join a network.

The newer WPA3 will use a new kind of handshake that will not be vulnerable to attacks brute-force that use random password lists.

The new WPA3 security standard is expected to be released later this year.