YouTube is testing a feature that will allow users to purchase products they see directly on video, according to a Bloomberg post.

It could be one of the biggest changes to Google's streaming platform, turning it into an Amazon competitor. 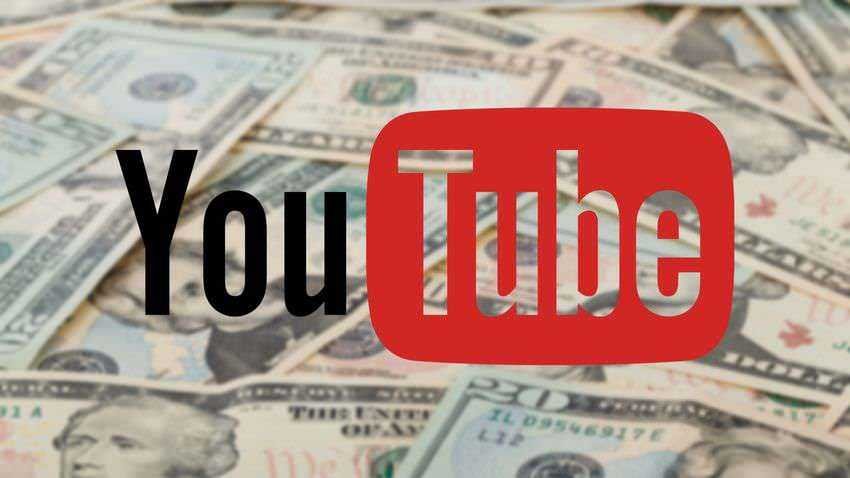 According to Publication, YouTube recently started asking creators to tag products used in their videos. This data is then sent to Google to generate analytics, linking it to shopping tools directly through YouTube. The company is said to be testing integration with Shopify.

Bloomberg reports that a YouTube spokesman confirmed that the company is testing such a feature with some video channels, although it is still in the experimental phase. The creators will have control over the products that will appear as available for sale.

It is not yet clear what percentage YouTube will earn from these sales. The company now allows users to subscribe to video creators and earns 30% of it.

But such a percentage is unlikely to work for product sales. Many YouTubers already make money from links at no cost to them. Direct sales through YouTube should offer significant benefits for content creators to choose the platform.

At this time we do not know if the new feature will be released more widely. But what we have begun to suspect is that YouTube will become very different in a few years.

jaBuT: back up your files