Mozilla has released an update to Firefox due to two high-risk security vulnerabilities that it says are currently being actively exploited by criminals. 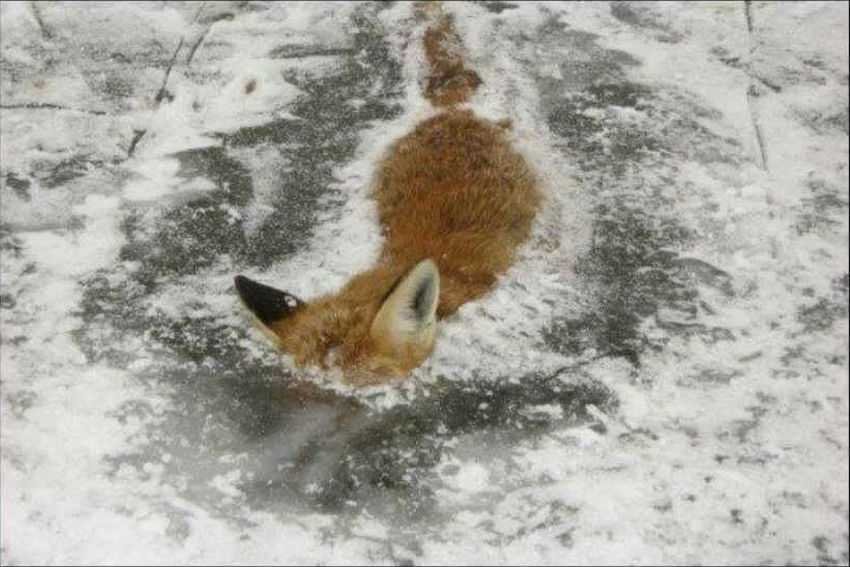 The zero-day errors CVE-2022-26485 and CVE-2022-26486, described as issues XSLT-based, or XML-based language used to convert XML documents to web pages or PDF documents, as well as WebGPU, a new web template that succeeds the current WebGL JavaScript graphics library.

Mozilla said it had reports of attacks exploiting the two vulnerabilities, but did not provide technical details about the intrusions or the identity of the malicious agents exploiting them.