Windows 10, the operating system that officially launched in mid-2015, became the first desktop platform in 2020, after surpassing Windows 7 and being in first place.

The statistics provided by market analysis company NetMarketShare give you a good idea of ​​how Windows 10 during 2019 climbed to first place.

Windows 7, respectively, lost market share throughout the year, apparently due to the end of their support, which starts on January 14. Windows 7 ran at the beginning of 2019 on 37,19% of devices worldwide, and then gradually declined to a market share of 26,64% in December. With less than two weeks to go, Windows 7's market share is likely to continue to decline, although not all devices will be upgraded before that is achieved.

Needless to say, the rest of the operating systems are far behind and do not pose a threat to the dominance of Windows 10. For example, Windows 8.1 runs on just 3,63% of systems worldwide, while macOS 10,14 has a market share of 3,50, XNUMX%.

Windows 10 will undoubtedly continue to grow throughout the year, not only because it is the latest version of Windows but also because of the collapse of Windows 7. Many upgrades from 7 to 10 are expected, especially in the business bucket where Microsoft is pushing users hard to embrace Windows 10. Home PCs will be the only ones to die along with 7 with their owners stubbornly refusing (bored?) to take the big step.

Microsoft will also release two feature updates for Windows 10 this year. The first of these has already been completed and is expected to be available for the first wave of devices in April or May. 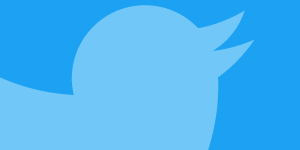 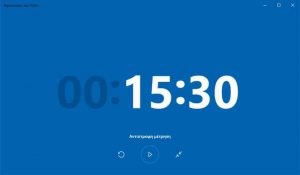