home / News / ASUS does not convince us: they had been warned months ago

ASUS does not convince us: they had been warned months ago

ASUS announced yesterday that it has been the victim of a highly advanced APT attack, trying to justify the ASUS Live Update hack. However, as the company suggests, the company does not seem to care much about consumer safety.

Advanced Persistent Threat (APT) attacks are attacks at a national level and usually start from a few countries targeting certain international organizations or institutions rather than consumers.

ASUS Live Update is a proprietary tool for ASUS notebooks to ensure that the system always has ASUS's latest drivers and firmware.

So a small number of devices have been found with malicious code through a sophisticated attack on Live Update servers in an effort to target a very small and specific group of users. ASUS Customer Service comes in contact with affected users and provides help in removing security risks.

Essentially what the company wants to tell us is that sophisticated APT attacks are not targeted at all consumers but in some targeted by government groups. However, ASUS Live Update is targeted and used by all consumers, and even if it publishes the company at this time, it does not change the fact that its systems have endangered millions of customers.

But let's see what the company has to say:

According to TechCrunch, the company has been warned about the loose safety of security researcher Zack Whittaker:

The security researcher warned Asus two months ago that its employees posted GitHub passwords that could be used to access the corporate network of the company.

This particular security breach was not directly responsible for the latest violation of ASUS Live Update, but it shows an incredible indifference to very simple security procedures. 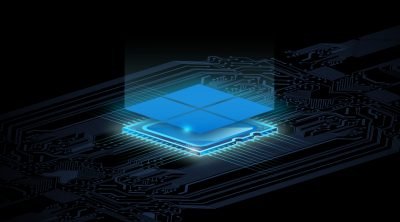 Microsoft Pluton a processor for security only 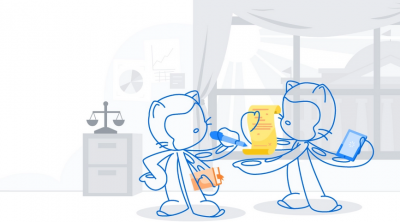