Google has fixed an error in WebGL (Web Graphics Library) of Google Chrome browser, which could lead to arbitrary code execution.

WebGL is a JavaScript API used by compatible browsers for better rendering of 2D and 3D graphics without the use of addons.

The fix for this vulnerability is already included in the beta version of the Google application and we will soon see it in the fixed version 85.0.4149.0 that will be released today according to Google.

The security loophole was discovered by Cisco Talos researcher Marcin Towalski and has been documented in CVE-2020-6492. It is very high quality and has been rated with 8.3 CVSSv3 Score.

The vulnerability triggers a shutdown when the WebGL component fails to handle objects in memory properly.

How to "secure" anonymity in a Web Browser 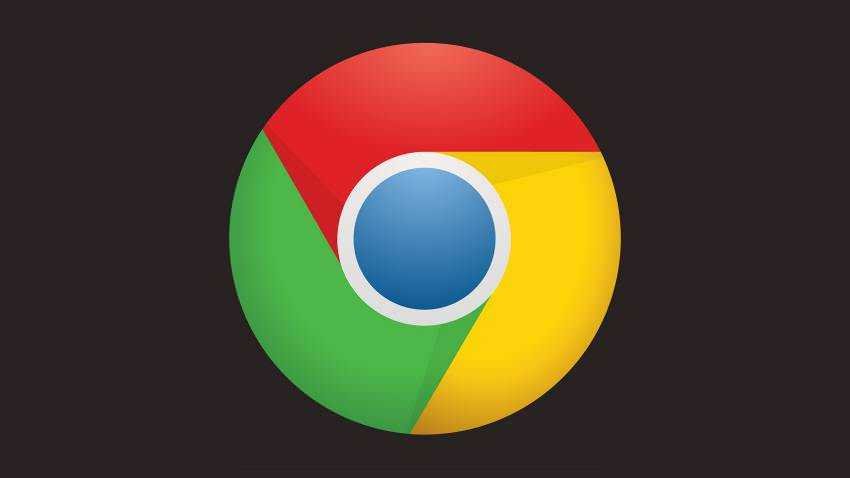 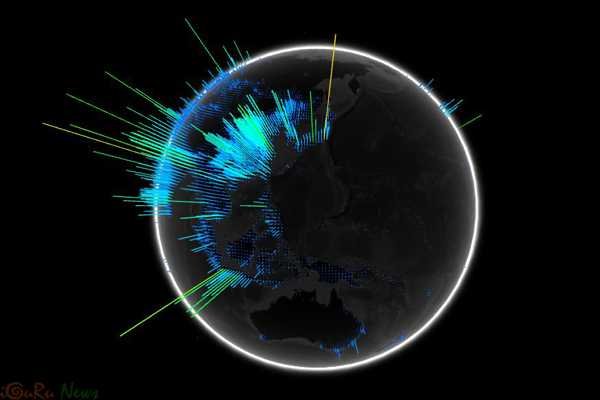 Office 365 opens files in the sandbox to prevent threats
Next Post: Windows Defender: the top antivirus is already on your computer