The "Your Phone" application that comes with Windows 10 plays a much more important role in the future of the operating system.

First of all, the app allows users to sync Android-powered mobile devices with Windows 10 computers and then access specific content, such as messages and photo gallery, directly from desktops. 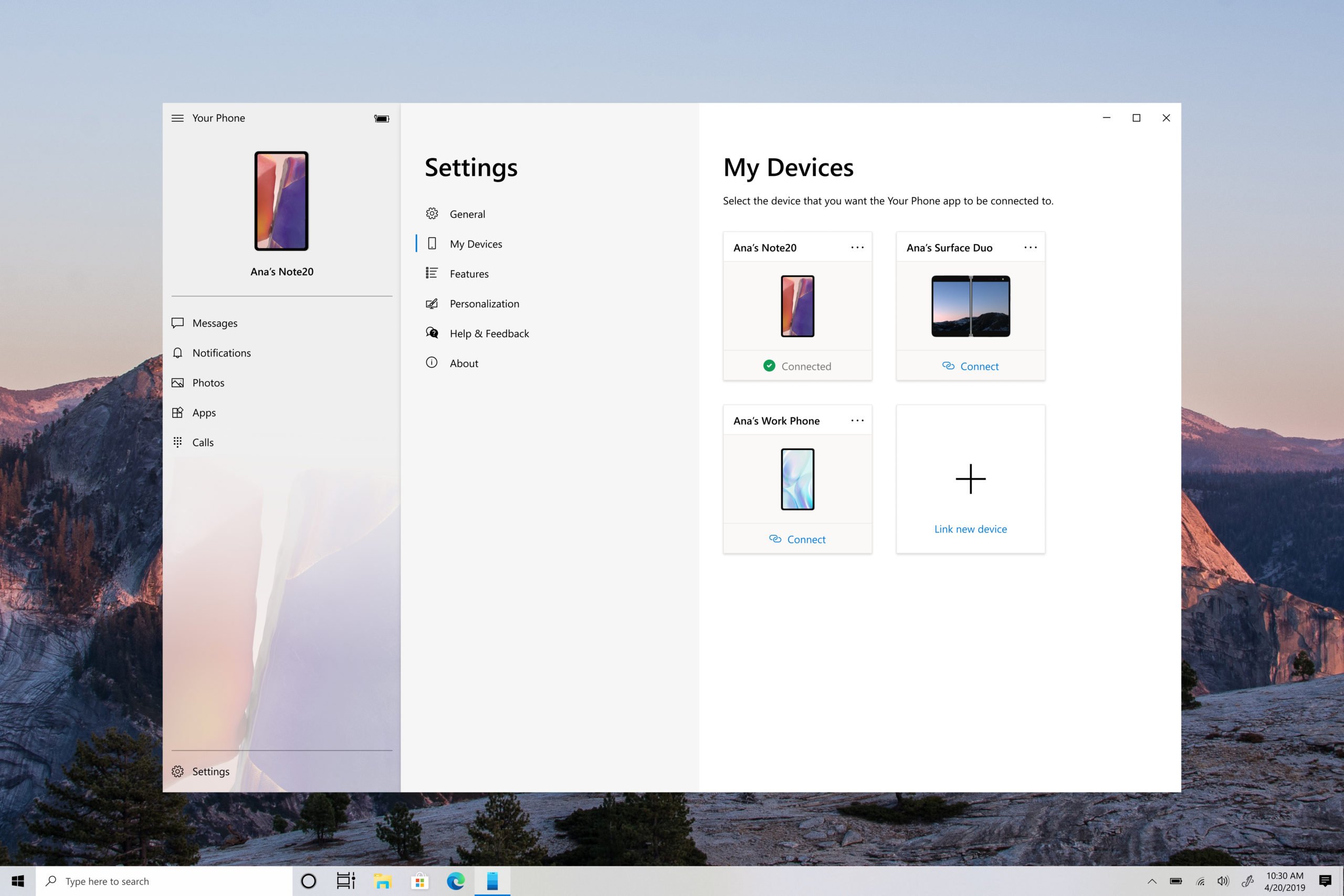 The app was recently updated with even more advanced features, such as support for running apps directly from your Windows 10 PC. This allows users to pin Android apps to their desktops and run them in special windows almost like regular Windows apps. .

Now Microsoft is trying to further improve your "Your Phone" application, in three new stages.

The first is a "What's new" screen added to the "Your Phone" application and appears after each update. In this way, Microsoft will make known to users all the improvements it has made to the application.

In the second, Microsoft added the ability to delete photos from the phone directly from the computer. This means that users will be able to manage the images stored on the mobile device using their computer mouse and keyboard.

Finally, the "Your Phone" application will come with the option to run when Windows starts.

The new features are already available to some users and are expected to be released gradually to all.

From yesterday to today: How mobile phones changed the lives of our children
Next Post: Raspberry Pi 400 Computer Keyboard