home / News / Rules and fines for electric skates and skates

Rules and fines for electric skates and skates

In a public consultation until December 4, the Ministry of Transport set the rules and fines for small vehicles. 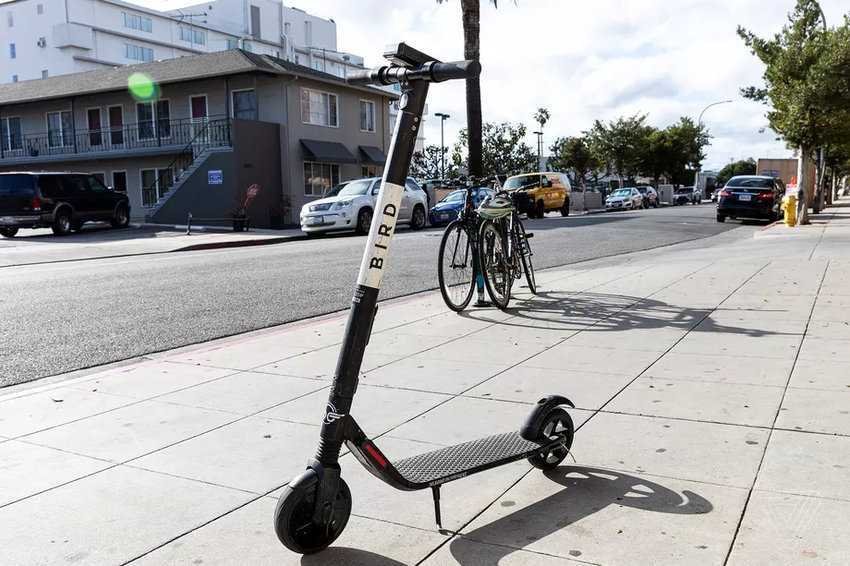 Traffic rules, as well as fines ranging from 20 to 300 euros, are provided by a bill of the Ministry of Transport for users of small mobility vehicles, such as the electric skates, rollers, skate boards and self-balancing vehicles (e.g. Segway).

According to the draft law of the Ministry of Transport "Greece on the move: Sustainable Urban Mobility - Micro-mobility - Arrangements for the modernization, simplification and digitization of procedures of the Ministry of Infrastructure and Transport" that was put to public consultation on Friday, November 20, rules now enter for the urban traffic of Light Personal Electric Vehicles (EPIO).

It envisages the inclusion of EPIO in one of the two main categories, depending on the speed that it can develop (based on its construction specifications):

The bill will prohibit for reasons of road safety, the traffic of all EPIO, on roads where high speeds are developed, ie more than 50 km / h. In case of exceeding the speed limit, the importer will be fined with 100 euros and the ordinary driver with a fine of 40 euros. These fines are doubled if the EPIO exceeds 35 km / h.

There is a fine of 80 euros if you drive it on a road whose limit is over 50 km / h (for example on Syggrou Avenue). 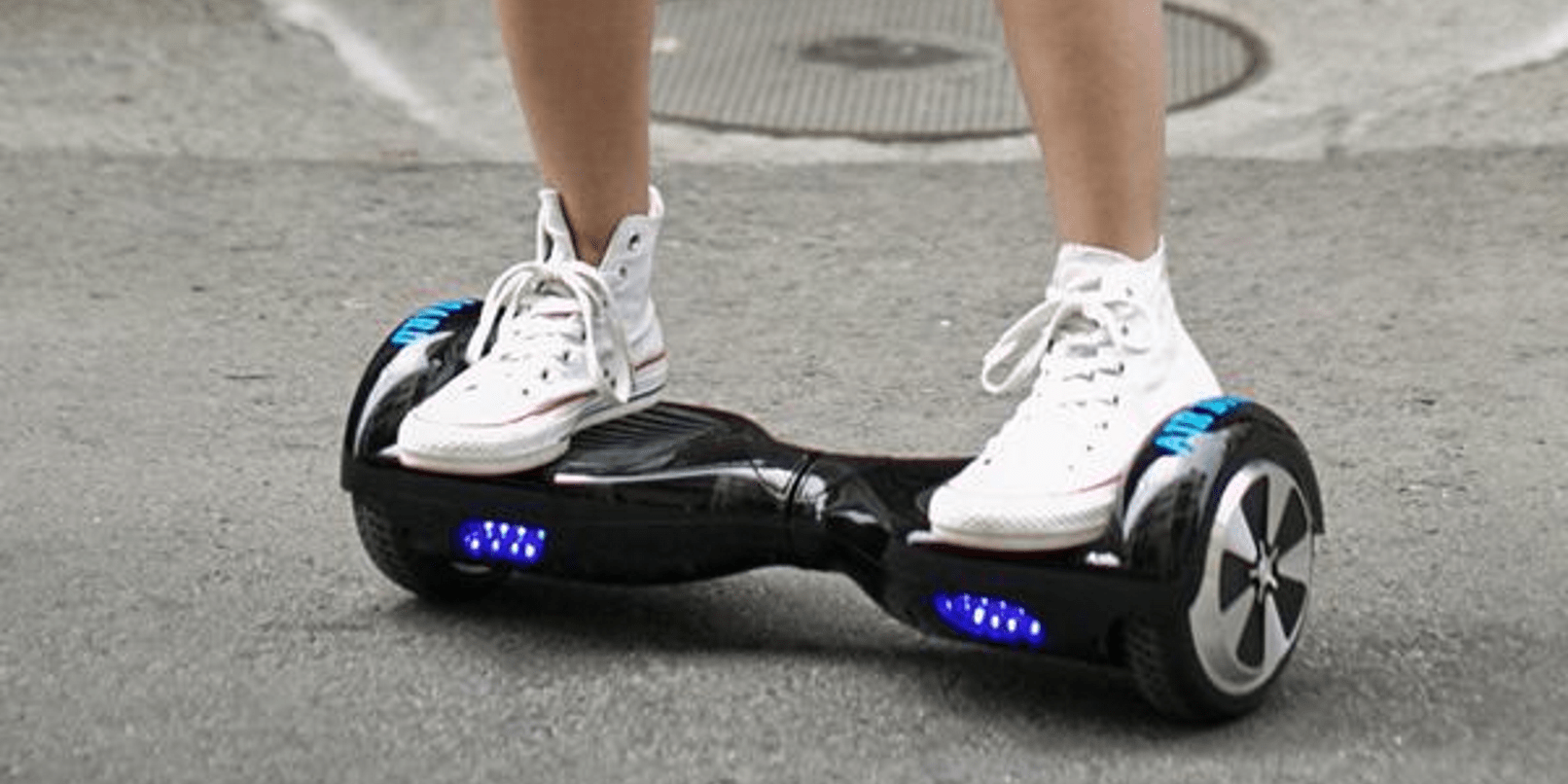 And it has more. The age limit for driving an electric skate is set at 12 years and for driving an EPIO with a maximum speed of up to 25 km / h, 15 years. Drivers of skates from 12 years and over, must have a police ID with them, otherwise they will be punished with a fine of 20 euros !!.

The obligations of the vehicle user, provide for the use of an approved type of protective helmet, normally fastened. At night, cyclists and EPO drivers are required to wear visible reflective equipment. Also, drivers of bicycles who have not reached the age of 12 and move on the road network intended for the movement of motor vehicles should be accompanied by persons who have reached the age of 16 years.

Drivers are also prohibited from wearing wired headphones with audio devices (wireless headphones are permitted), as well as the use of a mobile phone on the go unless it is placed in a special place for open listening. EPHOs must be equipped with an audible warning device, with a braking system, with a white or yellow light at the front and a red light and reflective element at the rear.

As far as parking is concerned, the following is provided: For EPOs it is foreseen that exceptionally, two-wheeled bicycles, mopeds and motorcycles without a basket, as well as electric skates, will be able to park next to each other in a double row.

In case of illegal mass parking of EPIOs that are granted for use or rent by rental companies, the companies - offenders will be imposed an administrative fine of 300 euros. If the use of the space continues beyond five hours from the confirmation of the violation, a new violation of 300 euros will be confirmed and after the second five hours the EPIO vehicles will be removed.

However, from what we understood, the possession of a driver's license for electric skates will not be required. Thank God. 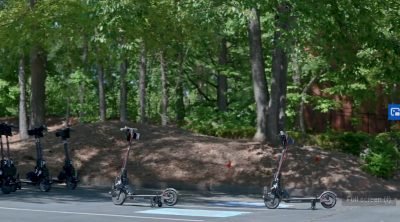 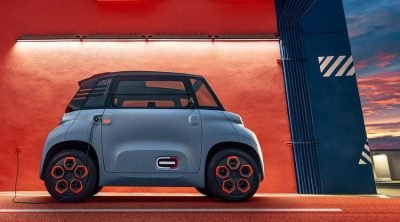 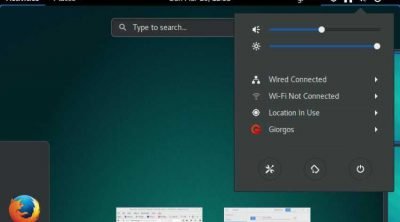