In recent months, Microsoft has been testing a new way to add features to Windows 10. Microsoft plans to offer some features to users through the "Experience Pack", which will be delivered in separate updates in addition to the two major Windows feature updates.

The main Windows 10 feature updates are usually released in the spring and fall of each year. On the other hand, Windows Feature Experience Packs will be released almost every month with new features and improvements. 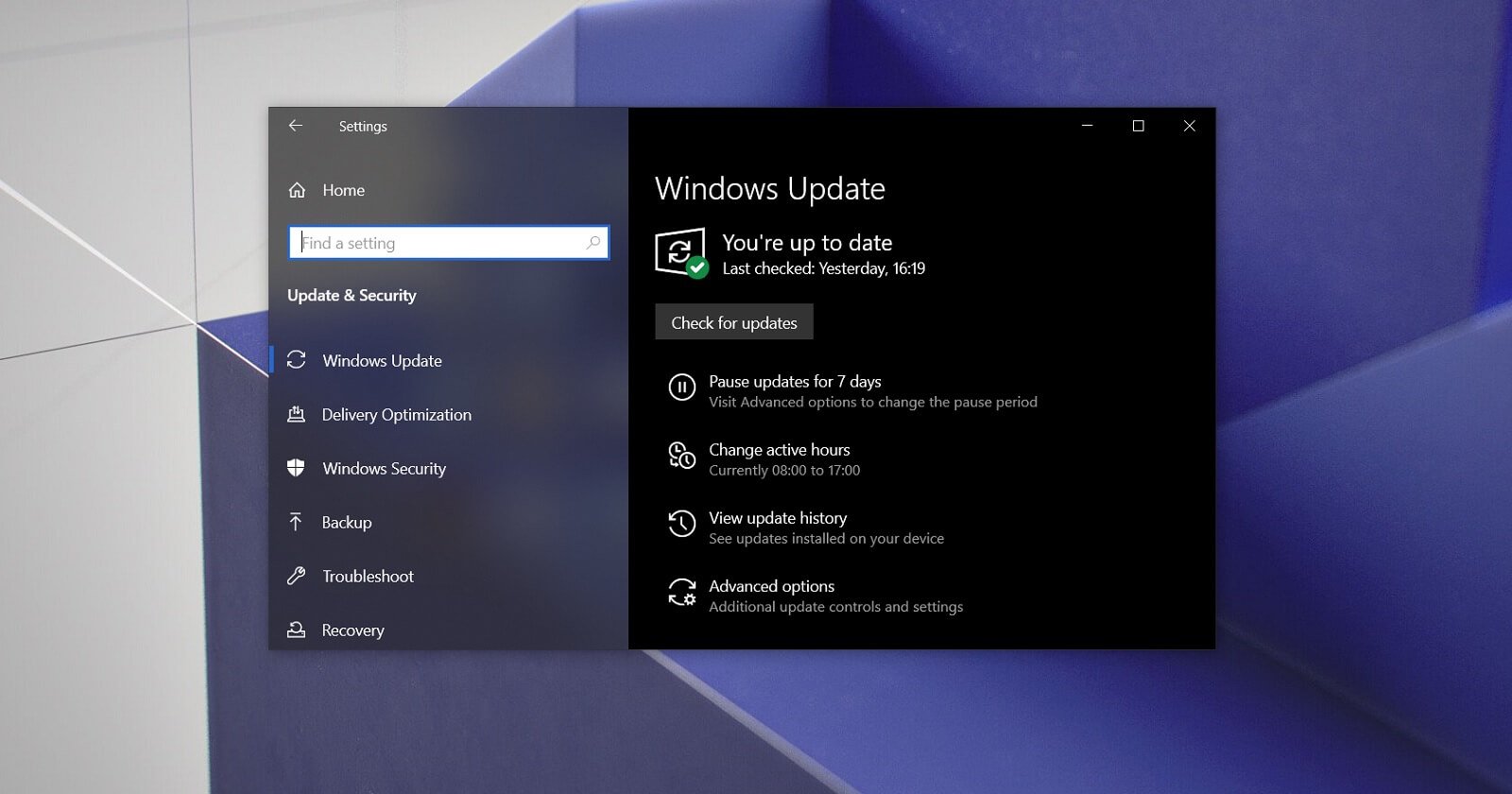 This Experience Pack is available on the Beta channel and can be accessed by anyone checking for new updates. Microsoft has stated that you must have Windows 10 in version 20H2 (Build 19042.662) or later to be able to use the Experience Packs.

In addition to improvements to the snipping application, Microsoft is also working on a new feature that will allow you to copy and paste a screenshot directly into a File Explorer folder.

The improvements included in these packages could also be released to more computers during optional updates for Windows 10. This will allow Microsoft to enhance some of the existing features without having to wait for major feature updates. 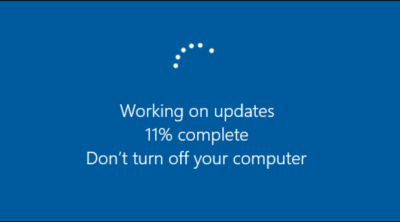 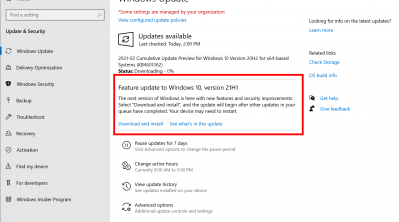