3.000 Microsoft email servers have been compromised

More than 3.000 email servers remain at risk in the UK due to Microsoft Exchange failure 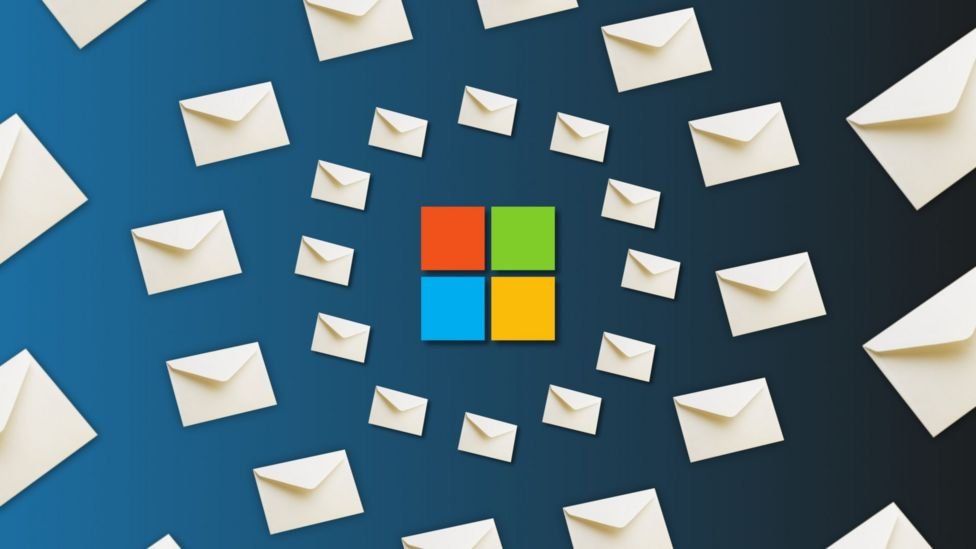 The British National Security Agency estimates that 7.000 servers were affected by the Microsoft Exchange error in the UK and only half were already insured. Malware was reportedly detected on 2.300 machines, but helped businesses remove it. The announcement reveals for the first time the magnitude of the problem in British companies, following the outbreak of the global attack last week.

Ransomware teams have begun using the flaw to install their malware, the NCSC has warned, although so far there have been no signs of widespread ransomware attacks on UK companies.

Once installed, ransomware locks a user's data with strong encryption, rendering the computer system useless. The team then demands payment to unlock them and if their requirements are not met, they will steal or delete the data.