With the change of CentOS Linux from a stable operating system to a development department of the RHEL distribution, new projects began to be released to fill the gap left.

The distributions you have already heard are AlmaLinux and Rocky linux, and came to act as viable replacements for CentOS. 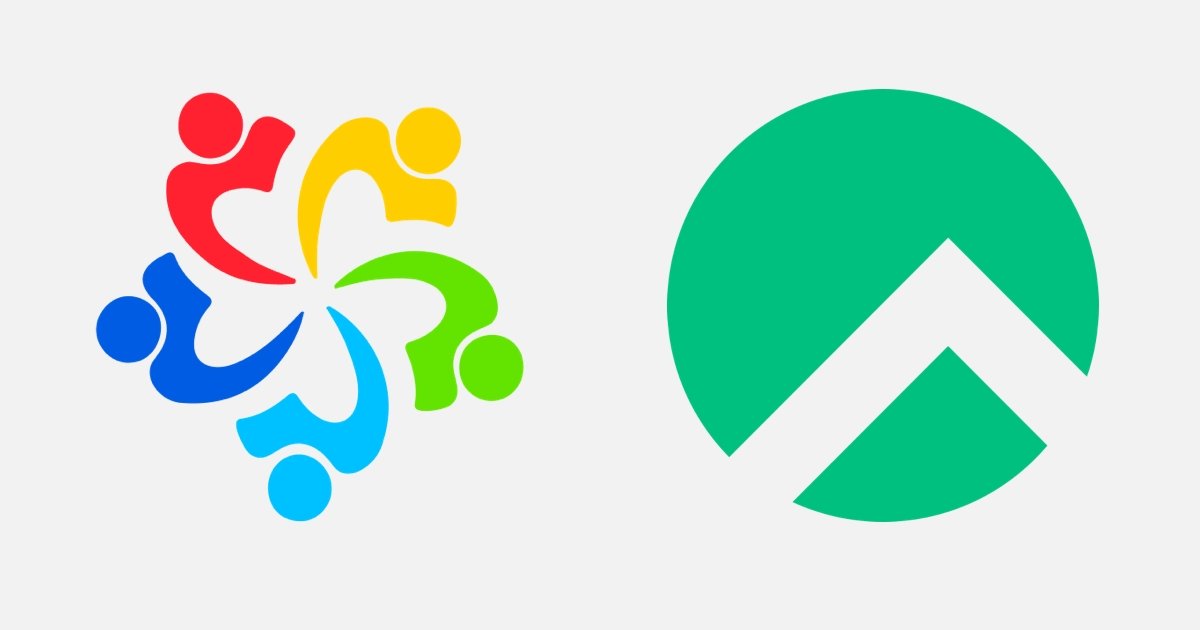 So CentOS users who have decided to adopt another RHEL fork will have to answer the question: “Which distribution will I use? AlmaLinux or Rocky? ”

Below we will look at the differences between AlmaLinux and Rocky Linux distributions to help you decide.

Note that these are two very stable distributions like CentOS but are not aimed at beginners of the platform.

Both distributions, like CentOS, are free. They have the same goal, which is to offer Linux for enterprise, ready-to-use, in the form of a free version of RHEL. One of the main differences between distributions is the way they maintain their code.

AlmaLinux is the replacement distribution for CentOS 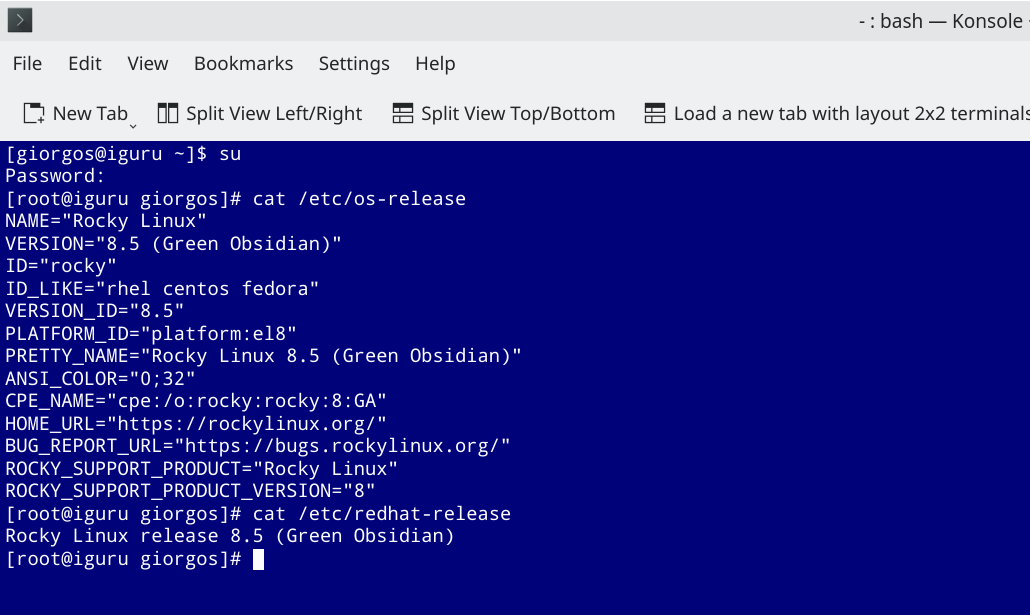 The AlmaLinux operating system is maintained by its developers CloudLinux, a company that provides server hosting and Linux software. It is a company experienced with RHEL forks, after developing and maintaining its internal distribution called CloudLinux OS, for more than a decade. In the future, CloudLinux promises to involve the community as much as possible.

The Rocky Linux operating system is run by Gregory Kurtzer, the original founder of CentOS. Rocky Linux is community-based and has no commercial payroll developers like AlmaLinux. Depending on your opinion, this can be good or bad.

Knowing how the two distributions are financed and supported could play an important role in which one you choose to use.

AlmaLinux operating system, supported by CloudLinux and provided with $ 1 million per year? or the Rocky distribution, which has its own sponsors and will be maintained by the community?

Operating AlmaLinux and Rocky Linux have many similarities, but also big differences in how they are maintained. Both distributions are expected to be viable replacements for CentOS and it probably won't make a huge difference which one you use.

Since they are both functionally compatible with RHEL, you can easily switch with a script between Alma and Rocky, if at any time necessary.