Release notes are not currently available but will be published shortly its website antiX OS by the developer of the project anticapitalista. Distribution does not use the systemd system.

It is worth mentioning that distribution is one of the most reliable and light distributions in circulation. It is the basis for it MX Linux, a very reliable distribution but with a larger footprint. The anticapitalist is in both projects.

See the video below with the features of 17.

AntiX 17.3 comes in the usual flavors:

If you are interested in the "Greek" operating system you can download the first one antiX 17.3 ISO from the following link: 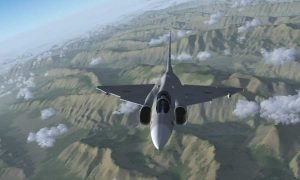