Earlier this week, Wall Street Journal released one interesting publication who reported that Apple could abandon the Lightning Port and replace it with a USB-C on the upcoming iPhone. As it turns out, the enthusiasm of many is rather a bit premature.

Apple's analyst, Ming-Chi Kuo, today reported on the rumors that have been released writing that all three iPhone models will continue to use the Lightning Gate. According to the analyst, Apple will probably introduce a series of internal changes to offer the ability to quickly charge the devices. 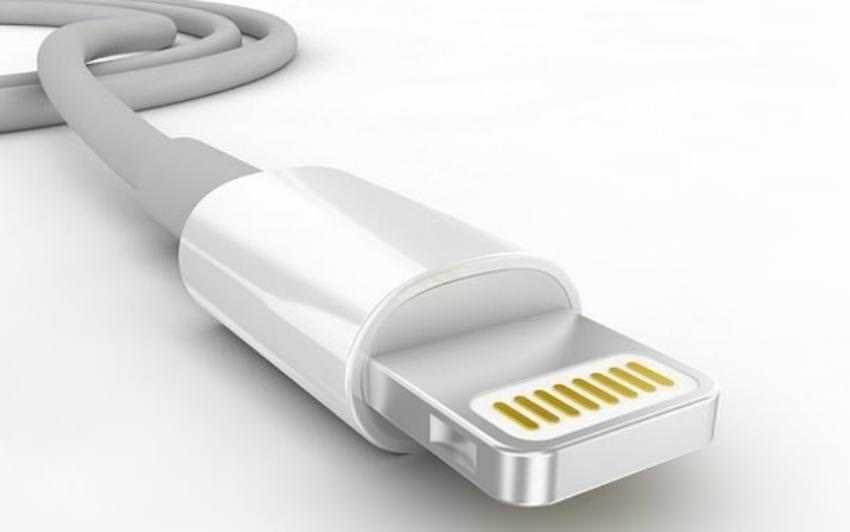 The analyst says hardware tweaks will allow Apple to reproduce some of the benefits of the USB Type-C port while still using Lightning. As the 9to5Mac observes, it remains unclear whether this reputation has anything to do with previous ones that reported the wireless charge.

Kuo added that while a USB-C port is sure to have more capabilities than Lightning, the Cupertino has little or no incentive to make the switch. The analyst says that the two main reasons that Apple insists on Lightning are the licensing rights that it will have to pay for USB-C, as well as the small size of Lightning, which allows the company to "fit" it comfortably in a lot of small appliances.

How to correctly mark a text in Windows

Η Apple will actually lose some revenue from USB-C licensing, which makes sense if one thinks of the money it will lose if it allows its customers to use the same cable for phones and laptops.

In any case, the chances of seeing a USB-C on an Apple device are very small and we will probably have to wait at least another year until the company decides some radical change in iPhone design.