Fraunhofer Institute security researchers found serious security concerns in nine password managers for Android when they surveyed them for their research.

Password managers are popular applications used to store authentication information. All currently running applications promise secure storage locally (on your computer, or generally on the system that uses them) or web storage in a Cloud. Some applications come with both options. 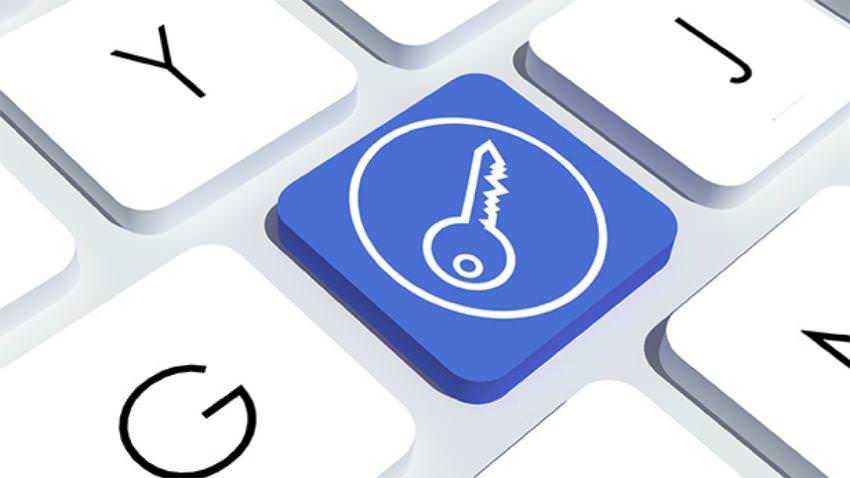 Some of these have more than 50 millions of installations.

The group's conclusions were very worrying for users of these applications on the Android platform.

The survey revealed that password storage applications, despite their claims, do not provide adequate protection mechanisms, and sometimes abuse users' confidence by endangering them.

Three vulnerabilities were detected only in LastPass. The first is a hard-coded master key, the second reports data leaks through the browser, and finally a vulnerability that affects LastPass 4.0.x for Android and allows hackers to steal their primary saved password.

At least one vulnerability has been identified in each of the above-mentioned applications analyzed by the researchers. Apart from the three above mentioned and not only observed in LastPass, another case has been identified that by installing a simple utility, extracting passwords was a game.

You can read all vulnerabilities for each of the above applications from the following link:

Let's say some of these security gaps have already been repaired, while some others are still under development. This means you should be very careful if you use password managers on the Android platform. 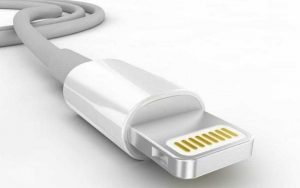