From the Electronic Crime Prosecution Division, three were arrested, against which a case file was filed for fraud and a violation of the law on the operation of private investigations offices 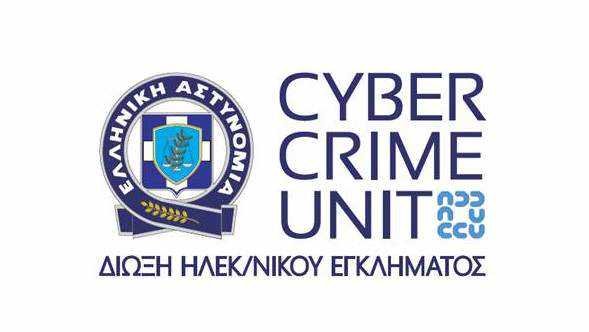 The Directorate of Cybercrime Prosecution arrested yesterday (25-09-2014), in Patras, in the context of the spontaneous process, three locals, namely a 56-year-old man and two women 46 and 35 years old, against whom a case was filed for fraud and Violation of the law on the operation of private investigation offices as well as on weapons, as the case may be.

Investigation of the case started after a complaint about a circuit that deceives citizens, promising to monitor and record telephone conversations without the consent of the interlocutors for a fee. Indeed, according to the complaint, in such a case, the person concerned paid 56 time the agreed amount, without receiving the recording material.

The alleged leader of the circuit is the 56 long arrested who, as a private investigator (detective), had private research offices in Patras and Athens.

What is Google's single sign-on and why should I care?

For the above, the relevant Prosecuting Authorities were informed, which issued an order for a preliminary examination and, in this context, a provision and a decision was taken to remove the confidentiality of communications and bank secrecy.

As it emerged from a thorough police investigation, 56's long-time arrested, for the sake of the unlawful benefit, created a private research service web site and posted relevant ads on various websites, including, among other things, access to and recording of telephone conversations.

In a survey conducted yesterday (25-09-2014) at the private research agency in Patras, the three defendants were arrested by an episode of police officers.

As 46 was arrested, the office was running unlicensed as it had expired since June of 2012, while 56 and 35 were employed in the company without the required work permit.

During the investigation were found and confiscated:

The confiscated evidence will be submitted to the Prosecutor's Office of the Patron Primary, while the hard disk will be sent to forensic laboratories for laboratory examination.

The arrested, with their filed case file, are being brought today (26-09-2014) to the First Instance Patras Prosecutor's Office.