25 in March of 2019, we published "ASUS Live Update has been distributing malware for months". Today we had an immediate response from ASUS via email for this publication. According to the company:

Advanced Persistent Threat (APT) attacks are attacks at a national level and usually start from a few countries targeting certain international organizations or institutions rather than consumers.

ASUS Live Update is a proprietary tool for ASUS notebooks to ensure that the system always has ASUS's latest drivers and firmware.

So a small number of devices have been found with malicious code through a sophisticated attack on Live Update servers in an effort to target a very small and specific group of users. ASUS Customer Service comes in contact with affected users and provides help in removing security risks.

ASUS has also developed an update for Live Update software, and added many security verification mechanisms to prevent malicious manipulation. It also implemented an improved end to end encryption mechanism. At the same time, we have updated and strengthened the server software architecture to prevent similar attacks in the future.

In addition, we've created an online security diagnostic tool to test the affected systems. We encourage users who are still worried about running the tool as an additional precaution.

From iGuRu.gr let's say APT attacks can be sophisticated and target targeted violations, but this does not justify the hack of such an important service as ASUS Live Update. In the end the consumer pays and demands to be safe. 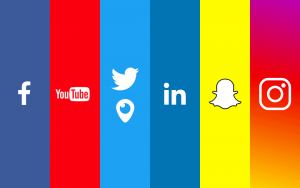 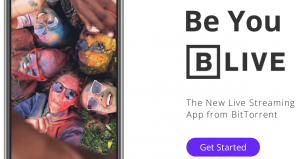