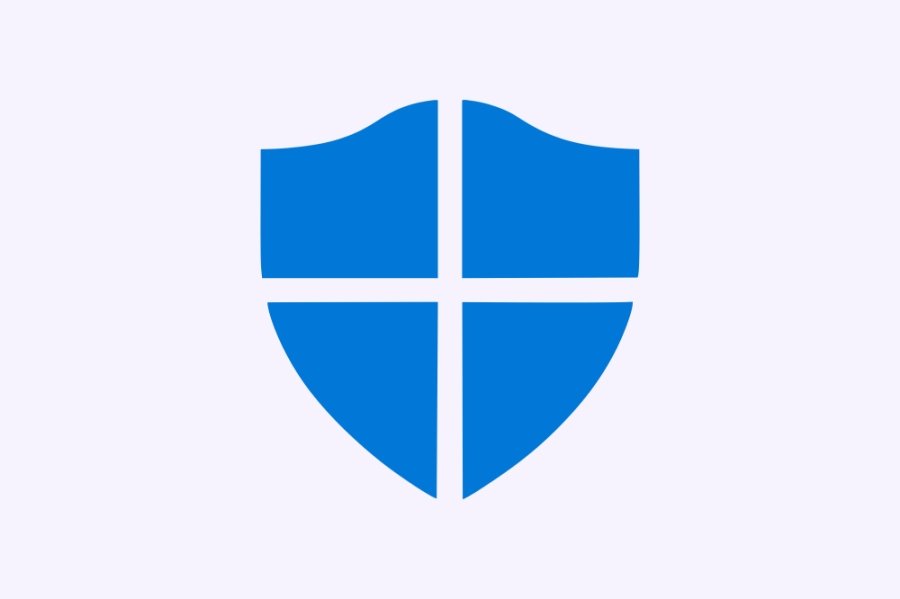 There is a general acceptance that you should not trust anything that Microsoft offers for free. Some might say the same about paid programs. So there is a general suspicion about both the Defender antivirus program and the Edge browser. Anxious users usually prefer not to even touch the offers and instead download a third-party application.

However, Microsoft is slowly showing the world that it too can make a quality product. A recent AV-TEST report revealed that not only does Microsoft Defender perform well, but it actually surpasses the highly recommended antivirus, and perhaps what you are currently using.

How Good Is Microsoft Defender Today?
In its latest comparative table for the period November - December 2021, AV-TEST performed excellently in all tests in Microsoft Defender. As you can see in the official AV-TEST report, the company puts the most popular antivirus programs to rigorous testing and rates how well each one is doing in various aspects. The best is six.

So how did Microsoft Defender fare? He managed to score six in all three categories (protection - execution - ease of use).

Things get even more amazing when you compare Microsoft Defender to its competitors. Some of the famous protection programs, such as Avast and AVG, scored only six in one of the three tests.

Even some paid options fall short of Microsoft's default free offer. Malwarebytes Premium does not get full marks on all fronts, which shows how powerful free antivirus solutions are nowadays.

Of course the messages you receive from the internet may be conflicting. For example a few days ago it was reported for Microsoft Defender that betrays hackers which points it does not monitor. Entrepreneurship and financial interests may stink here.