Canon printer owners have begun receiving formal guidance on how to bypass their printer warnings, as the company is forced to sell chip-free toner due to a continuing shortage of silicon. 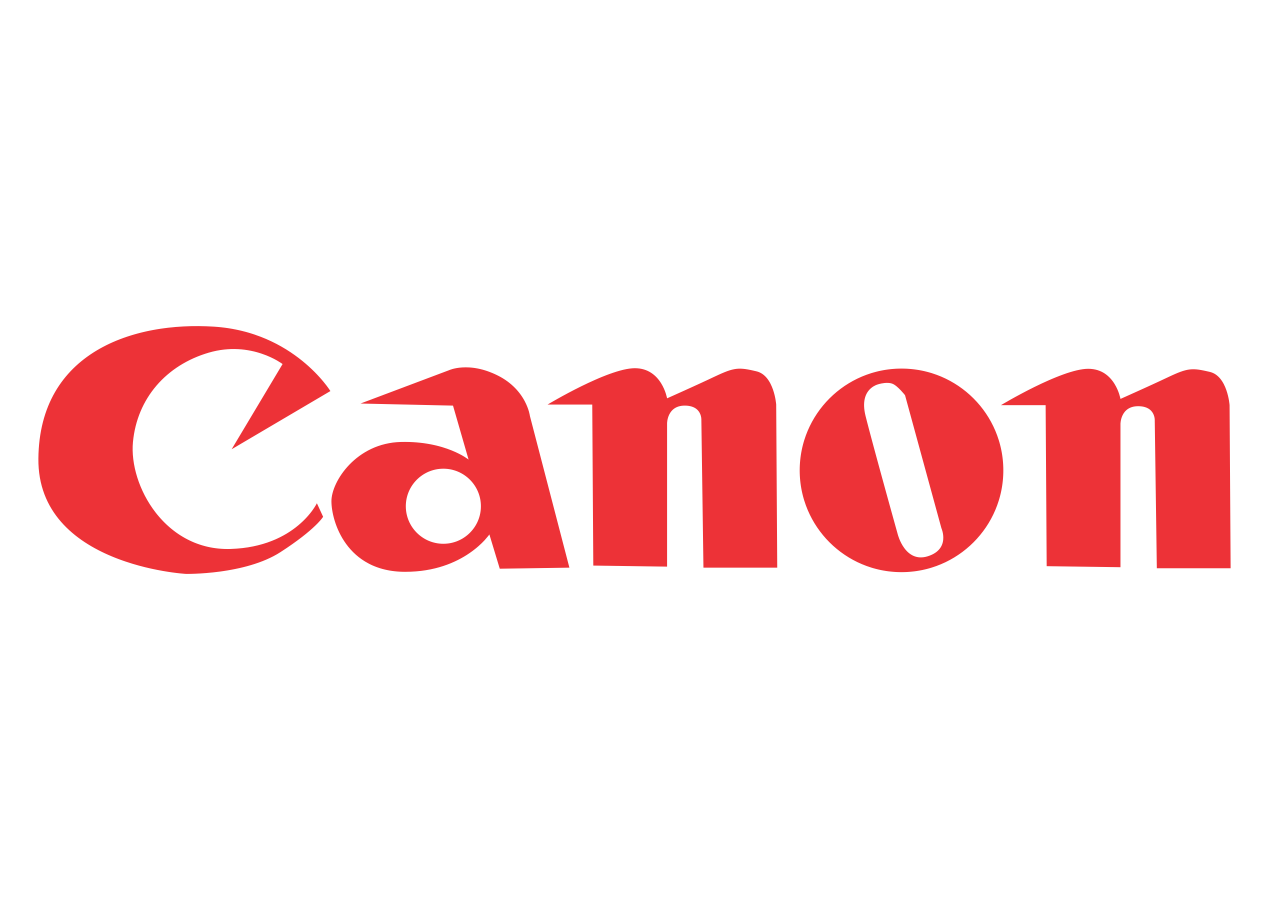 It seems that the tricks of their printer manufacturers have boomeranged. These companies tend to "block" their printing machines so that they only accept inks from the official company.

They use techniques that are called DRM, with which they try to lead their customers to put their hand deep in their pocket, when it comes to replacing a toner cartridge or other accessories with a "genuine" spare part.

In an ironic turn of events, Canon has revealed that can not get enough chips to integrate them into its spare parts and ink cartridges due to the ongoing semiconductor crisis. That's why she issued a piece of advice to her clients so that they can bypass DRM-related warnings !.

The reason is that the lack of silicon has forced Canon to make chip-free toner cartridges, at least for some of its professional printers and multifunction devices. The official announcement of the company currently concerns customers in Australia, New Zealand and Germany.

The affected models are several models in the imageRunner series, and Canon has assured users that the new chip-free cartridges will not have a negative impact on print quality. The company also reportedly informs customers via email.

Of course, the absence of DRM chips from Canon toner cartridges means that even if you put in a genuine toner cartridge, the machine will see it as an imitation. As a result, users will see DRM-related warnings and prompts. This is why Canon also contains steps to bypass these messages.

According to the company announcement, there is a possibility that customers will see wrong toner levels, as these can be incorrectly referred to as "100%" or "OK" regardless of the remaining quantity, or correctly as "0%" or "Empty" ”In case the toner is exhausted.

Canon says chip-free cartridges will hit the market in February, calling them an intermediate measure in the ongoing silicon crisis.

It is unknown at this time what he will do with the DRM chip. The only thing for sure is that this time Canon is unlikely to face a lawsuit. 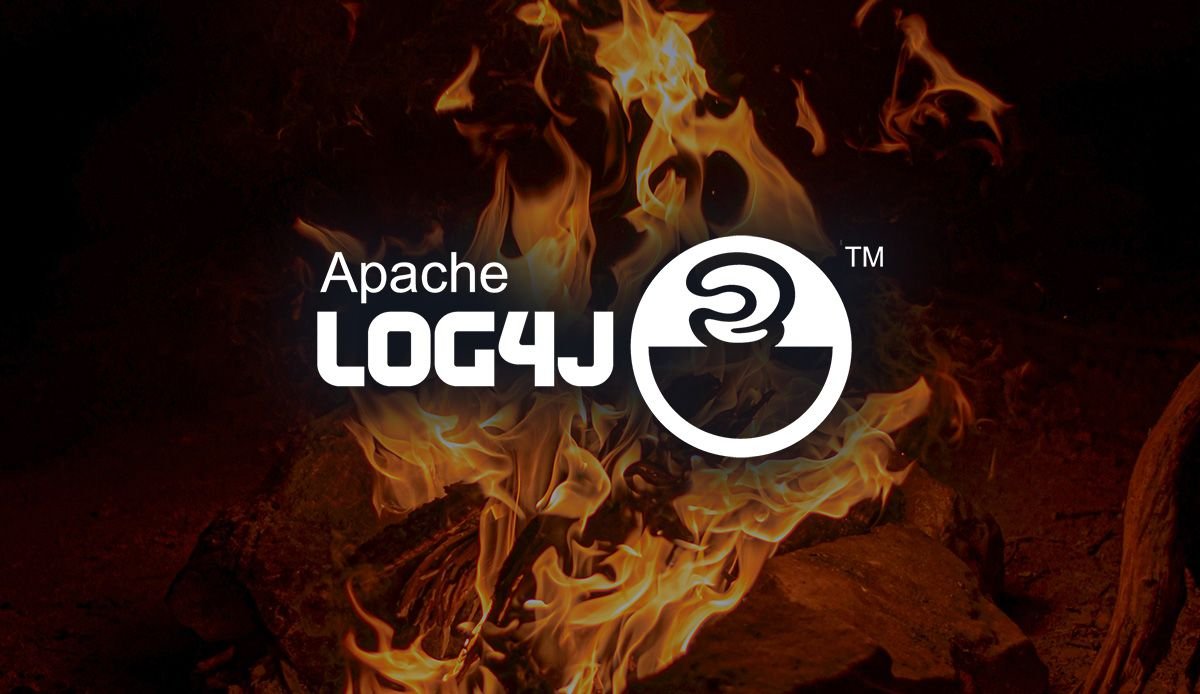 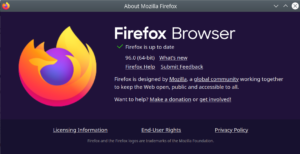