Canonical has withdrawn the Intel Microcode update released on November 11 for all supported versions of Ubuntu Linux to fix a bug that causes boot failures on some Intel Tiger Lake systems. 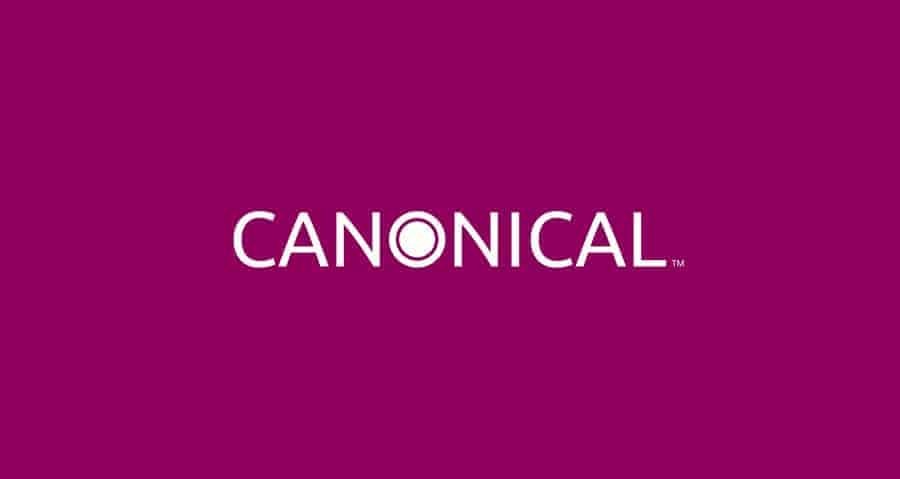 Unfortunately, the Intel Microcode update caused errors in some processors in the Intel Tiger Lake family, preventing the system from starting.

Therefore, Canonical again made the previous Intel Microcode update available only for the Tiger Lake family of processors.

The company informs users that they can use the parameter dis_ucode_ldr kernel in the boot menu to disable firmware loading for Intel Microcode in case of system recovery mode.

If you are using one of the supported versions of Ubuntu on a computer with an Intel Tiger Lake processor and have already installed yesterday's Intel Microcode update, it is recommended that you update the system to the new Intel Microcode version already in the main repository.

If you installed yesterday's Intel Microcode update and are experiencing a system boot failure, you should use the kernel command line command above to prevent the firmware from loading and recovering your system. Then update via the terminal with the following commands (they are two in one):