A Chinese researcher has discovered a exploit that allows hackers to invade Android devices through the Chrome browser. 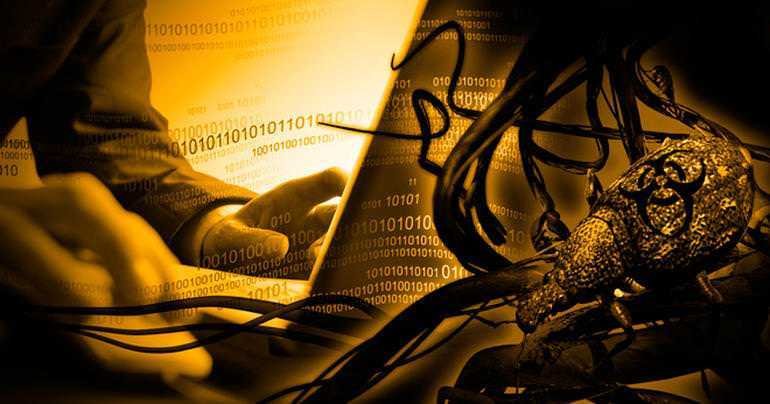 He then used a Java flaw to install an arbitrary application that helped him gain remote control over the device.

The attack was called "one-shot exploit" since it can do virtually anything with one move. The hack is very serious, as millions of Android devices are at risk, as they all use JavaScript. 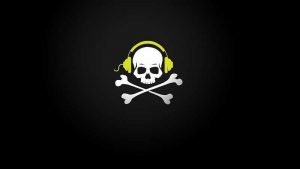