Those who are concerned about how much data Google collects have DuckDuckGo as an alternative. But how private are your web searches when you use DuckDuckGo through Chrome? 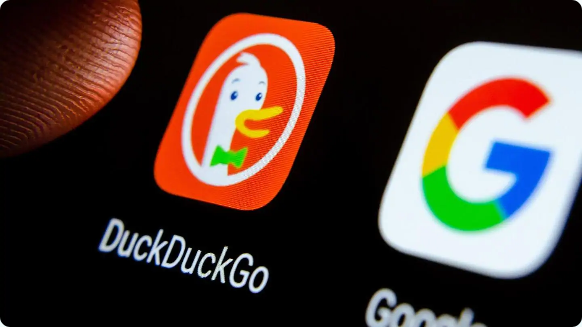 DuckDuckGo has a well-established reputation as the king of private search engines. Its makers claim that DuckDuckGo does not store your search history or share your search terms with third parties.

The use of this search engine by people interested in privacy has become so widespread that even Chrome now offers its users the option to search the web using DuckDuckGo instead of Google.

However, users can only be wary of Google and wonder if DuckDuckGo can really protect them from the prying eyes of Google when using Chrome. So can Google Chrome track you when you use DuckDuckGo?

Can you use DuckDuckGo in Google Chrome?
DuckDuckGo was released in 2008 as an alternative to other more popular search engines, including Google. In May 2012, DuckDuckGo attracted 1,5 million searches per day. The company's self-declared mission is to improve privacy through the anonymous search engine, its applications and its extensions.

When in 2013 Edward Snowden revealed The extent of surveillance by the US intelligence agency NSA, the whole planet made privacy the main topic of public debate. Google did not escape the scourge of privacy then, as it faced questions and fines regarding users' privacy practices.

Google has been forced to add an option to Chrome that allows its users to search the web using DuckDuckGo instead of its own search engine.

Even though 8 years have passed, some users are worried about privacy and still wonder if this will really help them get away from the surveillance techniques of the big technology company.

First of all, when you are on an Android mobile phone you do not mean that Google does not register you. We would say that this is self-evident, especially when you as users do not have access to the root of the phone.

If you are an administrator on your machine, such as a desktop or laptop, using DuckDuckGo and Google Chrome is not a good idea, especially if privacy is your main concern. The reason is a combination of loose privacy, default Chrome settings, and a major problem with how DuckDuckGo works.

Although DuckDuckGo states that it does not collect any of your search history data or share it with third parties, your search terms are still stored locally on your computer. When you enter a search term in the search bar of the DuckDuckGo homepage, it will appear in plain text in your browser history.

And that's exactly the case with Google, which gains access to your browsing history as soon as you sign in to your Google Account while using the Chrome browser.

DuckDuckGo and Chrome are not the most private combination
DuckDuckGo's established reputation has led users to automatically associate its name with privacy. And it does a good job as a private search engine, always by most standards.

However, using it in Chrome does not provide the privacy you are looking for because of its default settings. It seems that Google has only added DuckDuckGo to Chrome to prevent users who are interested in privacy from leaving the platform.

If you really want your search history to remain private, do not use DuckDuckGo while in Chrome. 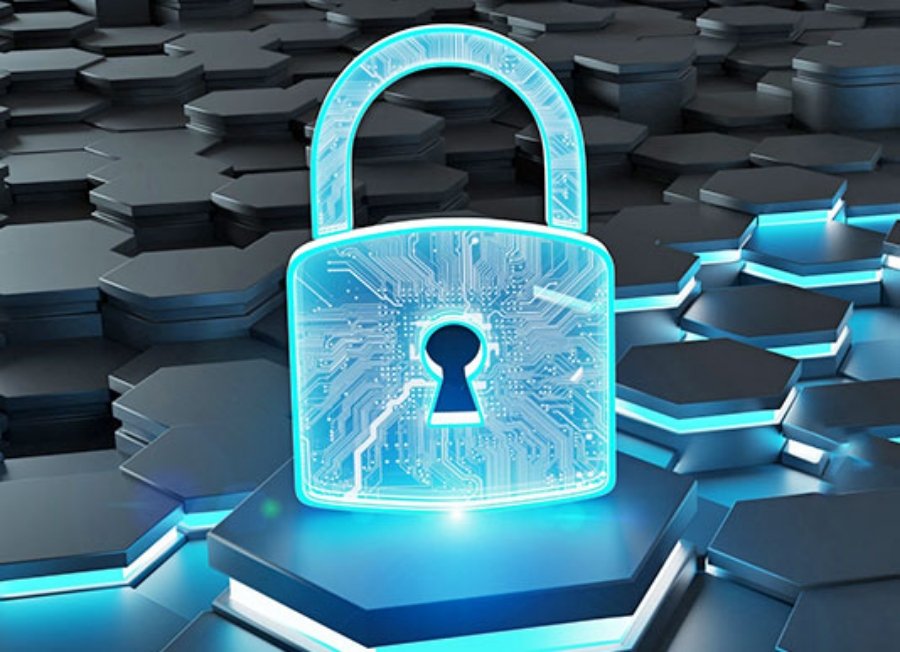