Google is accused of tracking you in Chrome in incognito mode 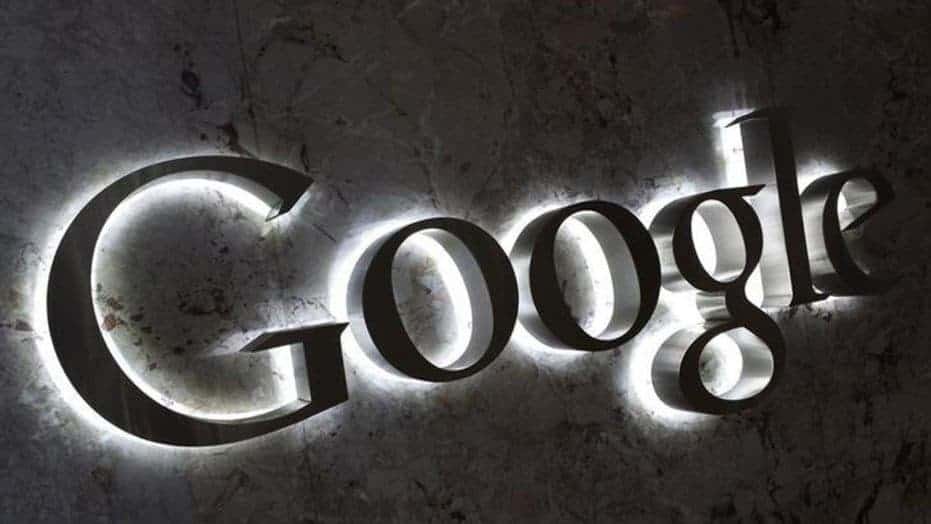 A federal judge in California on Friday filed a lawsuit against Google, accusing it of monitoring the company in Chrome the activities of users in anonymous browsing mode.

According to a Bloomberg report, Google had appealed to the court to dismiss the case, but the judge instead of the case rejected her request. The Reuters had reported about it that the lawsuit seeks compensation of at least $ 5 billion, almost $ 5.000 per user.

Last June, three users filed a lawsuit against the company claiming that its Chrome browser collects data even if you use the private (anonymous) feature.

In their lawsuit, they said that after disabling data tracking in the browser via incognito mode, other Google tools used by websites transfer your personal information to the company. The petitioners also claimed that the company was operating as a "penetrating data monitoring company".

A Google spokesman said the company has made it clear that Chrome will not save your activity while browsing in incognito mode, but the sites you visit may collect some of your information.

So in anticipation of the upcoming trial.

Windows fast boot What it is and why to disable it
Next Post: A mother was arrested in the US for making a deepfake video with her daughter's rival cheerleaders