According to the researchers, the four extensions of Chróme designed to allow attackers to send malicious commands to users' browsers in JavaScript format. 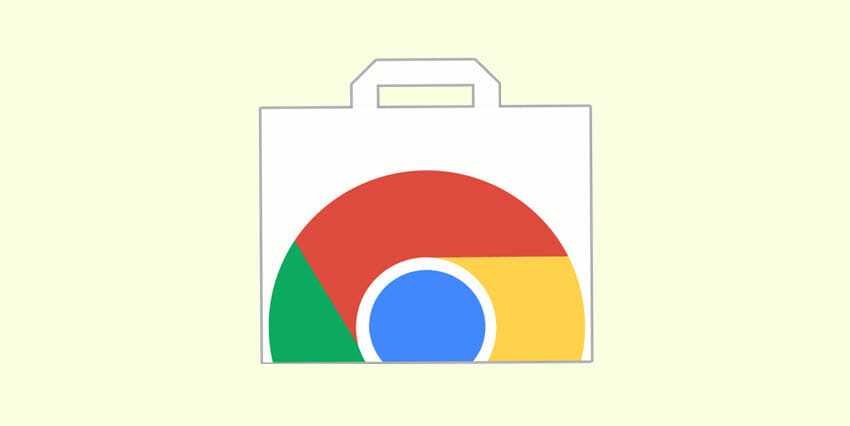 Attackers used this feature to make click fraud, loading a page in the background that contained ads.

The names of the four extensions are:

Of the four, Nyoogle is still available on the Chróme Web Store, up to now.

Extensions have been down altogether over 500.000 times by Google's browser users. When the ICEBRG researchers detected malicious behavior of addons, they informed the National Center for Internet Security in the Netherlands (NCSC-NL) and US-CERT.

While three of the four extensions were removed directly from the Chrome Web Store, many of Chrome's users are still using them in their browsers.

The company published a detailed report for the malicious behavior of extensions in the hope that users will spend some time controlling their browser and removing malicious extensions from their computers.