According to the Washington Post, US cyberattack. destroyed Iran's missile control systems in view of the American-Iranian conflict. 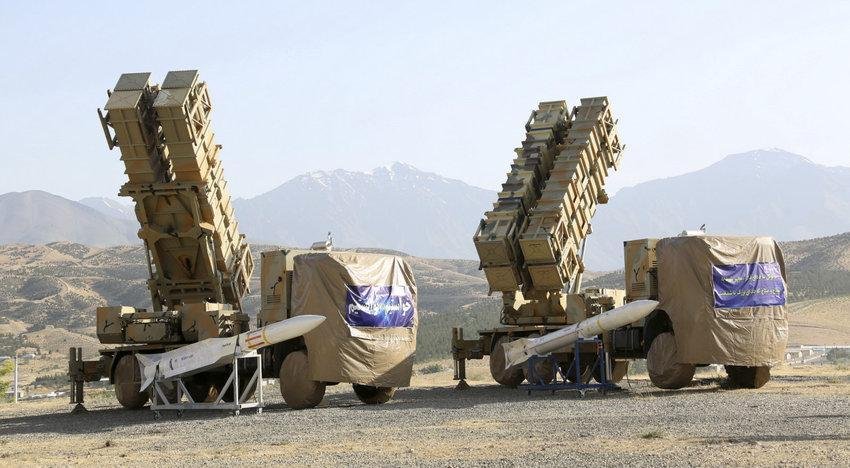 Washington Post sources say that President Trab gave the green light for a cyberattack that managed to destroy the Iranian rocket computers on the 20 June night. The exact impact of the business is not clear, but according to a technician, Iran could not easily recover.

There is no official comment on the part of the US, as it is more likely that the military leadership does not want to jeopardize its activities by discussing online its efforts.

Although the incident was not a direct response to Iran's actions, it shows how the use of cyberattacks has become a weapon of a comprehensive political strategy. They are not only used to achieve long-term goals, as happened when Stuxnet undermined Iran's nuclear program. It seems that in today's warfare, cyber attacks are being launched that are pre-planned and possibly already tested. 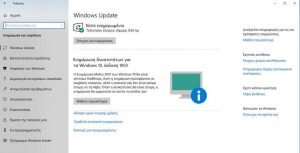