The Drops application, which aims to learn foreign languages ​​in the form of a game, has reached 25 million users on its mobile and web platform. 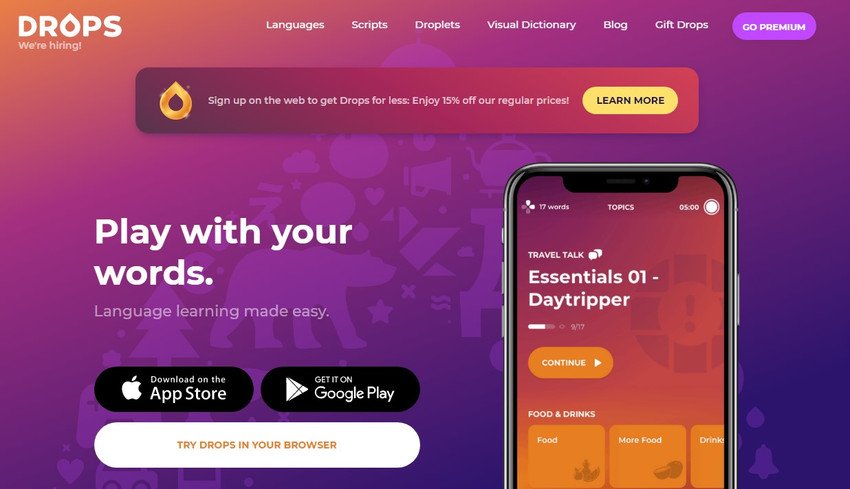 The Drops, a game that tries to teach you foreign languages, from what it seems from the acceptance of the world succeeds just fine. The company announced that it has reached 25 million users worldwide and has reached revenues of 10 million dollars.

In 2020, Estonia-based Talinn has grown by 7,5 million users and is projected to reach a total of 30 million by the end of the year, according to CEO Daniel Farkas. By the end of this year, annual revenue should reach $ 10 million, a 13-fold increase from 2017.

"The biggest advantage is that Drops is a game, not a language lesson," Farkas said. "The basic experience is a game, with motivation and rewards."

The application has five-minute lessons, where you try to answer questions correctly. Vocabulary questions are pronounced clearly and loudly by the application and you can answer them aloud.

The Drops debuted in 2015 and took off, garnering more than 900.000 downloads in its first year of operation. It continued to grow and so the company launched an application for Android in 2017. The company employs 23 people, mostly scattered throughout Europe. Drops now offers 42 languages ​​along with Greek and adds about seven languages ​​a year.

The Drops app is free for five minutes a day. But you can buy the premium app on iOS and Android for $ 8,50 a month with no time limit. The average user uses it for about seven minutes a day.

Of course it is not the only one. Respective programs with many users are Rosetta Stone and Duolingo. 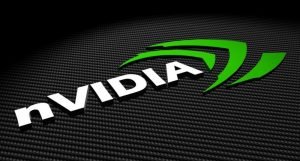 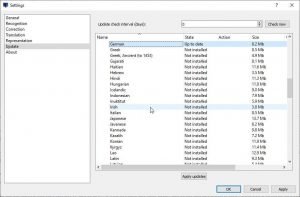