Twitter is seriously considering a financial proposal by Elon Musk. Possibly come to an agreement and become its new owner. 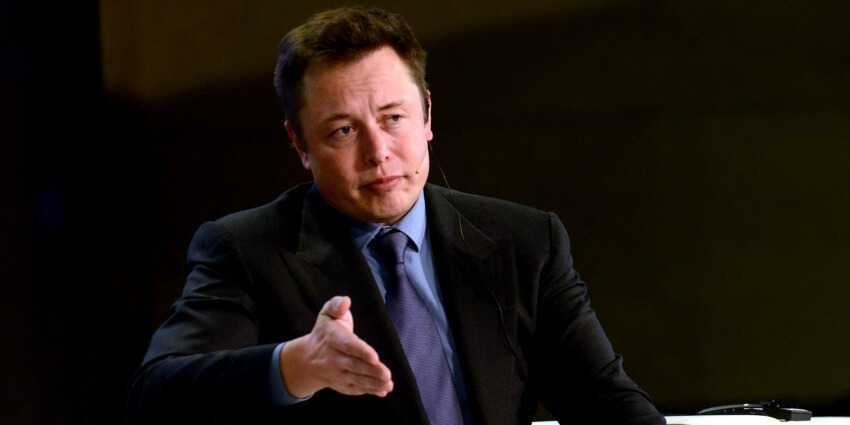 Both The Washington Post as much as New York Times The board of directors of Twitter is seriously considering the offer of Elon Musk to buy the company, in exchange for 46,5 billion dollars.

Twitter's board met Sunday to discuss Musk's offer, and the NYT said it began talks with him early Monday morning to consider additional details, including the transaction timetable.

Developments on the subject are expected soon.

Update: Minutes after the post was published, Twitter officially announced the final acquisition of the company entirely by Elon Musk, for $ 54,20 per share in cash in a transaction worth about $ 44 billion.

Upon completion of the transaction, Twitter will become a private company.

Twitter: Why Elon Musk wanted so much to take control