The change, first reported by Reuters, allows users from Ukraine and some other countries to "seek violence against Russian soldiers in the context of the invasion of Ukraine." 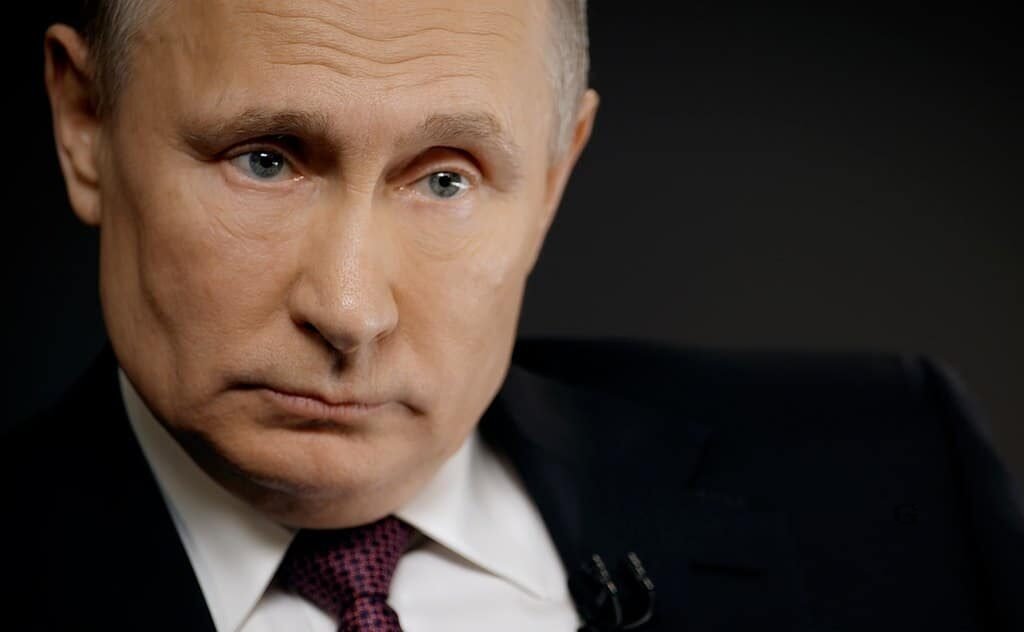 Users of the platform in Ukraine, Poland and Russia are also allowed to "seek the death of Russian President Vladimir Putin or President of Belarus Alexander Lukashenko."

Facebook spokesman Andy Stone said the company was "temporarily" allowing certain posts that would have been removed in the past in line with company regulations prohibiting incitement to violence.

Our statement on what's happening: pic.twitter.com/UQqb3vQeep

He added, however, that the company would not allow "calls for violence against Russian citizens." 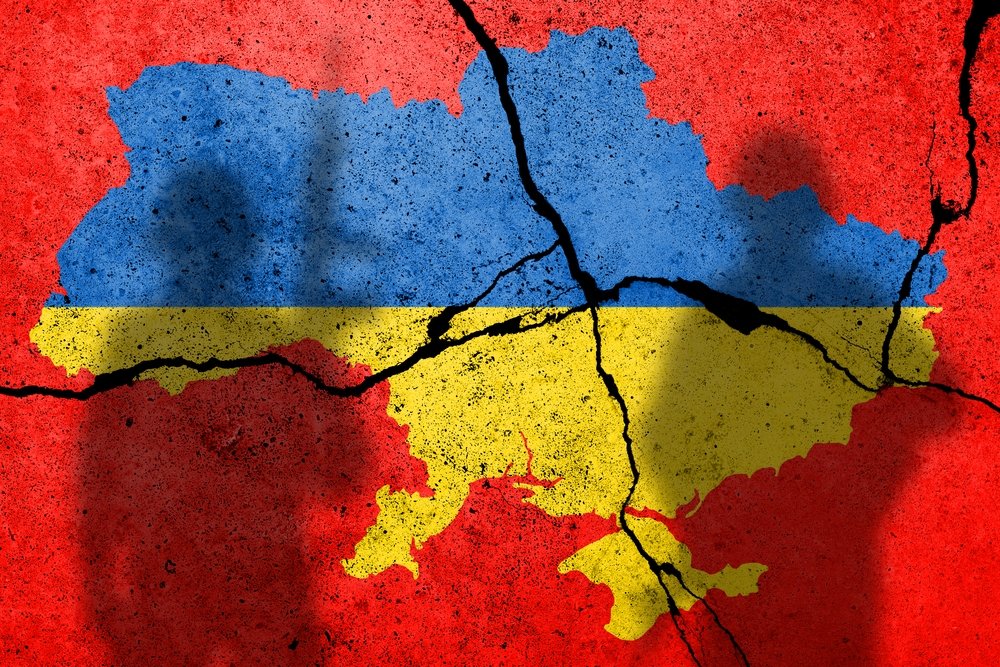 "Because of the Russian invasion of Ukraine, we have temporarily given way to forms of political expression that would normally violate our regulations, to violent postings, such as 'death to the Russian invaders,'" Stone said.

Fontus bottle for cyclists that makes the air water

"But we will not allow calls for violence against Russian civilians."

This change shows us how much social media platforms can influence the formation of public opinion, simply by adapting their content policies. Facebook has already taken many steps to curb the influence of Russian state media and pro-Russian propaganda.