Facebook's Oculus will eventually have to pay a $ 500 million-dollar fine for code theft from ZeniMax, according to a court ruling that sued a lawsuit filed three years ago.

Let's remind that Oculus was bought by Facebook 2014 for 2 billions of dollars. Now, however, he has to pay a lot of money because a court has decided that Oculus used technology developed by ZeniMax, an American video game company. 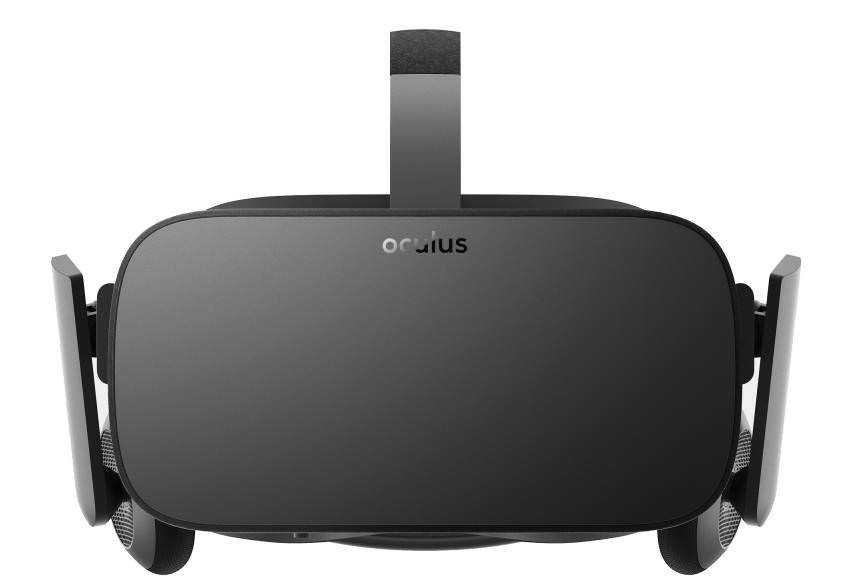 Facebook is already planning to appeal against the decision that Oculus was guilty of copyright infringement, the breaking of a non-disclosure agreement, and the abuse of trademarks.

From 500 million dollars that is fine Oculus has to pay 200 million to break the non-disclosure agreement, and 50 million for copyright infringement. The co-founders of Oculus will also have to pay a very large amount.

Though this amount may seem very large to you, it is nothing compared to what ZeniMax wanted to gain from this controversy. The company was asking for a total of $ 2 as a compensation, which is a little more than the amount 2014 paid to acquire Oculus.

Of course, Mr. Mark Zuckerberg of Facebook and the creators of Oculus, Mr. Palmer Luckey and Mr. Brendan Iribe, filed an appeal in the hope of getting rid of all the charges. So ZeniMax will have to wait for the final case.