A tragic story has evolved live on Facebook and other social media. About two weeks ago, 12-old Katelyn Nicole Davis reported her death to social media using the popular Live.Me streaming service.

The police, apparently annoyed, did not have the right to download the livestream that has begun to spread rapidly across the internet. Yes there are such people who think it good idea to share tragic videos on Facebook, as well as on other websites like YouTube. 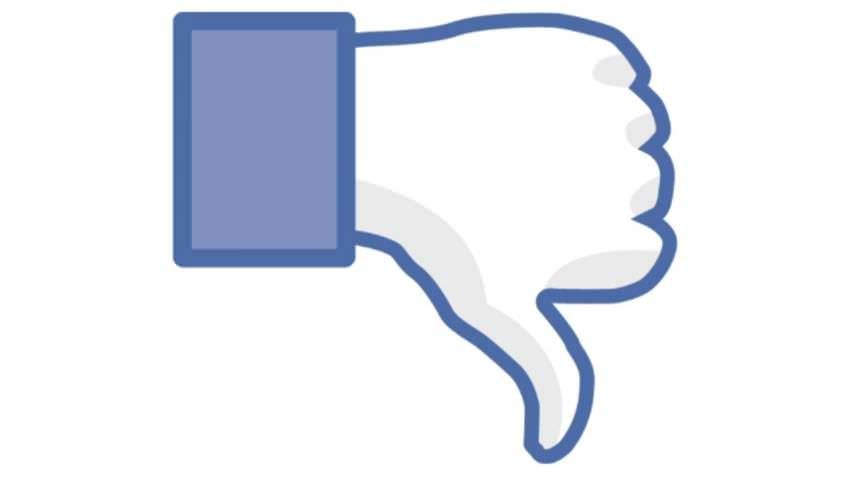 Η The Washington Post but said footage from the video continued to appear on various Facebook pages for almost two weeks before the larger social network began deleting the different versions of the video on its website.

The incident took place on December 30, but until thousands of people from around the world had seen the video on Facebook.

Canonical what data the company collected from Ubuntu 18.04 LTS

The tragic video quickly went down under Live.Me where it originally appeared, but soon different versions of the video were released on Facebook.

In an effort to limit the video to the Web, the Polk County Police Department issued a notice on its Facebook page asking anyone who knew about the matter to "keep this information off the internet."

Polk County Governor Kenny Dodd added that his service was flooded with outraged messages and phone calls that asked them to download the video.

"We want it as much as anyone, for the family, and it's harmful to other kids. We got in touch with some of the pages. They asked if they should download it, and by law they should not. ”

Let's say that overseeing such a large network of people is not an easy task, but it is Facebook's job to keep its platform under control.

Qualcomm: no we did not show Nokia 8