The hackers who attacked Sony Pictures Entertainment in November of 2014 failed in many cases to fill their positions through the proxy links and revealed their real IP addresses, said the Director of FBI James Comey on Wednesday. 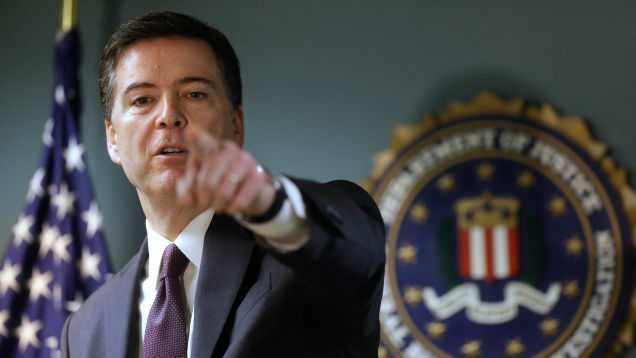 Comey delivered a speech at the annual International Conference on Cyber ​​Security (ICCS) in New York at Fordham University and revealed some of the details of Sony's hack research.

James Comey said the Guardians of Peace (GoP), the hackers claiming to have attacked Sony, used mediation links to hide their real IP address every time they e-mailed or made statements. But in some cases, either because the service was malfunctioning or simply forgot to launch their connection, the move came directly from real addresses, which are used exclusively by North Korean operators.

Comey added that he can not reveal any more as his service should protect her sources because she believes that such incidents will happen again.

Although the director added yet another piece in Sony's puzzler performance performance, the security community may be expecting more information about the items that the FBI had the North Korean actress support is the one behind the offensive. 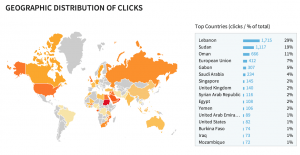