When Fortnite was released on mobile in 2018, Epic said it would only offer the game from its own website. According to CEO Tim Sweeney, the company does not approve of Google receiving 30% of the sales made through its platform.

But Epic Games was forced to do so because Google has made it very difficult to run Android applications outside of its ecosystem. According to the company as reported by IGN:

Of course if read the full statement you will see a bitterness. Whoever wrote it felt really wronged. The company also said it would continue to support Fortnite outside of the Google Play Store.

Of course, no one can say for sure whether the resistance to adding the game to the Google Play Store is due to moral or financial reasons. Despite the outrage or injustice, however, I suspect that Epic will gain many more players this way.

You can download Fortnite on your Android device from the Google Play Store at the link below. 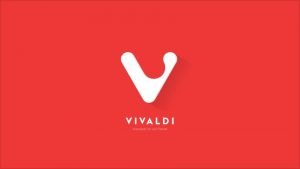 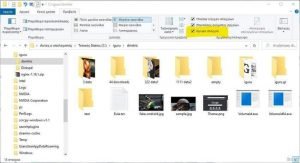