Google is reported to be close to Android Wear software development that will work on the iOS platform, according to The Verge. This will allow iPhone owners to use Android Wear watches with their device. 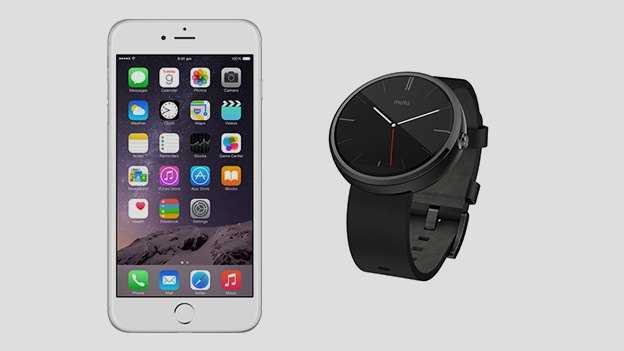 And why would you care? The cost of a SmartWatch is probably the main reason. Most Android Wear devices are priced from 199 to 299 dollars. The price for the Apple Watch Sport starts from 349 to 38 millimeters, while the larger model costs 50 dollars extra. Let's not say about the Apple Watch with stainless steel that costs 549 dollars (let's forget the incomprehensible with 10000 dollars).

It will not be the first time that Google supports its own wearable devices on Apple's mobile phones. For Google Glass, Google created the MyGlass app for iOS. The application allowed to receive notifications and other data from an iPhone.

So good news for those who want a cheap solution. The point is Apple to accept the applications that Google plans to develop.

It will most likely accept apps, but Google should provide names that do not contain the hated word "Android" when submitting them for review to the iTunes App Store. We all know that the company is allergic just by listening to it. Google could, say, name an app for Android Wear watch, MyWatch and so everyone will be happy, and without allergies.

To see what happens at the end .. 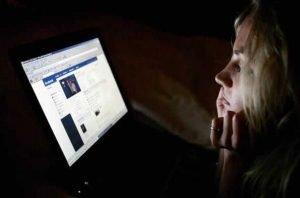 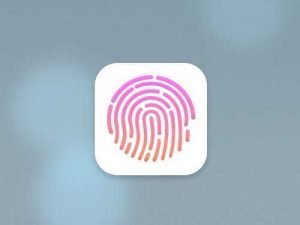