If you have a compatible Google Cardboard then enter Street View to enjoy 3D tours around the world. If you do not have then and of course "hold your hands", it is a good opportunity to make one. 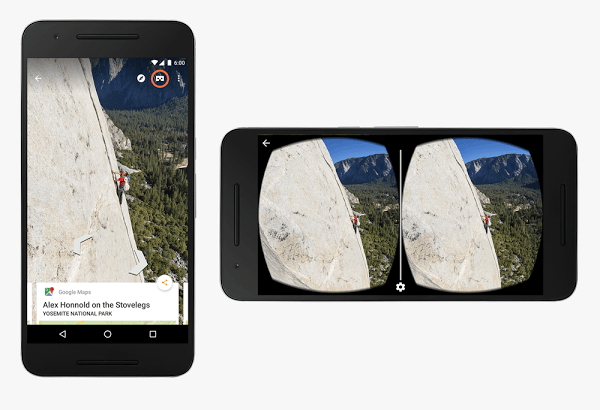 Google today he said that its applications Street View for Android and iOS now support the cardboard. You will be able to explore locations at 360 degrees (although it is not 3D, as this technology would require a different camera).

At the same blog article, the company also announced that Cardboard is now available worldwide, including 39 languages ​​and over 100 countries (including Ελληνικά).

Finally, the developers of the company have updated it Cardboard SDK to provide tools for better correction of the course, and Unity SDK performance now works fully. This basically means that Cardboard applications will run more smoothly. 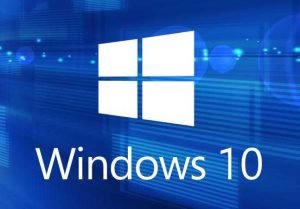 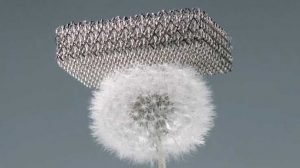