Google announced the first substantial update for Google Voice five years ago. Yes, it's been so many years!

Google has finally added two features to the new Google Voice that have not existed for a long time: MMS support for sending picture messages and group conversations. 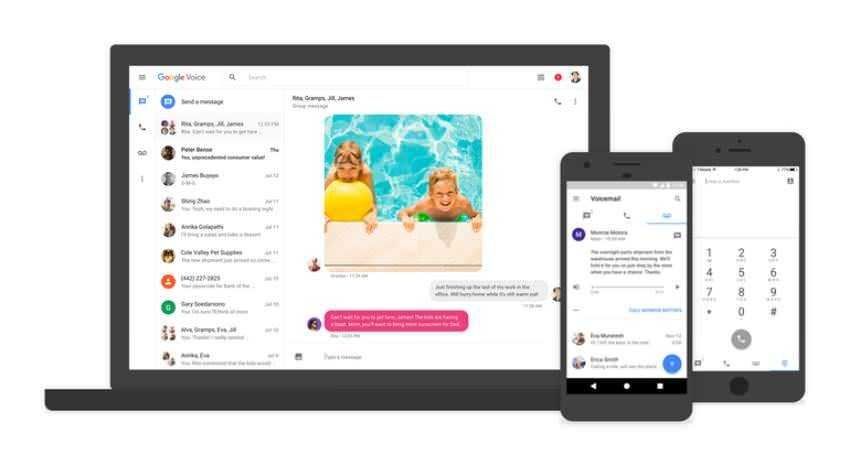 The update was confirmed to be almost ready to be released by Google itself a few weeks ago when it mistakenly posted a banner asking current Google Voice users to try out the new version. Of course no one could download the new version…

In addition to adding "new" features, Google reportedly redesigned Google Voice for Android and iOS, as well as the project website.

The update is already available for Android users, and everyone else is expected to access within the next few weeks.