Because of the COVID-19 pandemic, millions of people are looking for protective equipment, such as Tyvek masks and suits.

So here come the crooks who try to get rich with false promises and products. But they are not the only ones.

According to the US Department of Justice, it seems that even ISIS is involved in the game.

In a series of complaints released this week, the Department of Justice uncovered and confiscated hundreds of bitcoin and ethereum accounts, millions of dollars and four websites from well-known Islamic extremist groups. The terrorists used these accounts and pages to extract money in a "legal" way, which went to support terrorist operations.

Prosecutors say the confiscated encrypted digital money went to ISIS, al-Qassam Brigades, and al Qaeda. The seizure, according to the ministry, represents "the largest seizure of cryptocurrencies by the government in the context of terrorism." The amount is more than $ 1 million, according to Chainalysis, a blockchain company whose research tools were used.

The documents published by the Ministry [PDF] describe in detail how an ISIS agent had access to personal protection equipment for COVID-19 from a website. The fundraiser was called FaceMaskCenter.com. 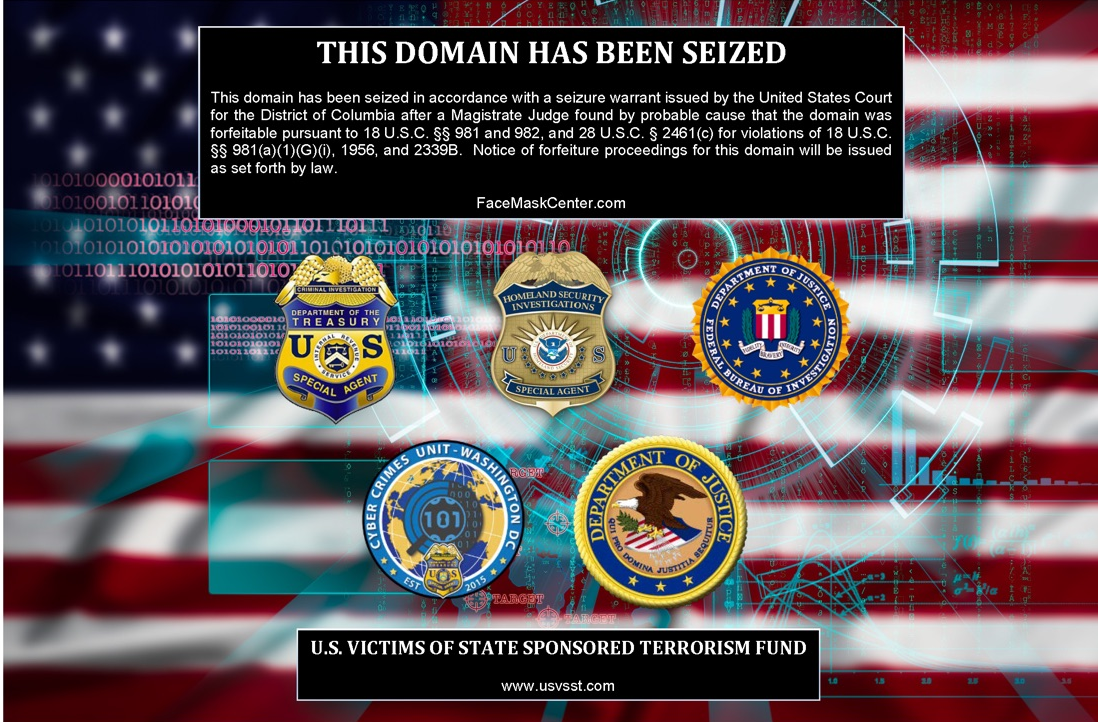 FaceMaskCenter.com claimed to have NDA-approved N95 face masks, as well as many other products, such as Tyvek suits, gloves, goggles and thermometers.

It is not entirely clear to what extent the FaceMaskCenter page was a mere scam or whether it actually sold what it claimed. However, there is a complaint against FaceMaskCenter.com stating that the masks on the website were made by a Turkish company and did not meet FDA standards, as the page reported.

When a US customer contacted FaceMaskCenter asking to buy masks and other products for hospitals, nursing homes and other services, the ministry said a Syrian national based in Turkey was coming out and offering up to 100.000 masks. It is not clear if the masks were ever delivered.

FaceMaskCenter claimed to be run by "health professionals" and was founded in 1996, when the domain was actually registered in late February 2020, according to court documents.

In addition to the seizure of the PPE website, the Pentagon said the US intelligence service had also dismantled funding for al Qaeda and the Izz ad-Din al-Qassam Brigades, Hamas' militant group. Agents reportedly discovered a money laundering operation, allegedly run by a Turk named Mehmet Akti. 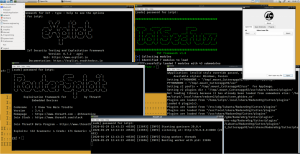 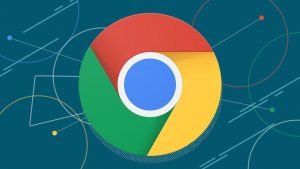