Kaspersky is developing some of the world's leading security products, but this does not seem to help the company in the United States. Let's remind that the US government accused the company of hiding backdoors in its software to help Russia spy on high-profile users.

So a big US distribution chain Best Buy has decided to prohibit the sale of Kaspersky products due to these concerns, removing any software developed by the Russian company from its stores and its website. 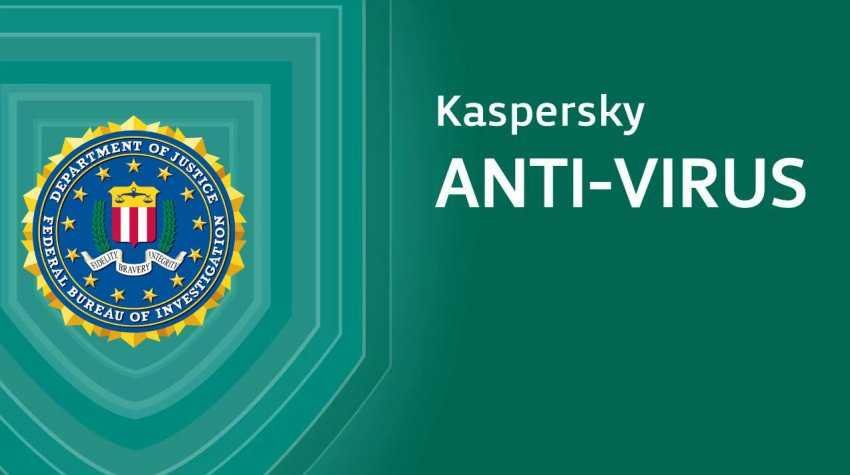 A company spokesman referred to the incident as saying that Kaspersky's story contained "too many unanswered questions", without giving further details.

The decision is not surprising. Earlier this year, it was reported that The FBI was approaching private sector companies to ban Kaspersky's products, as part of a national effort against the Russian company.

The whole controversy began in July when the US government decided to remove Kaspersky from the approved software list, explaining that the company could cooperate with Russians to spy on users.

Of course, Kaspersky denies all charges and even offered to perform security checks to prove that its software is completely clean. The US government, however, continues its campaign against the company by pressing companies in the public and private sectors not to use these security products.

The latest categories come from Senator Jeanne Shaheen, who revealed in a column of the New York Times that six senior officials, including the CIA and FBI chiefs, voted against the use of Kaspersky software and expressed their concerns about possible backdoors that Russia can use to spy on users.

"Apart from the evidence of direct links between Eugene Kaspersky and the Russian government, we can not ignore the indirect links with President Vladimir Putin's business activities in Russia, where oligarchs and tycoons have no choice but to cooperate with the Kremlin, ”he explained.

What is Clipboard in Windows?

Users who bought Kaspersky from Best Buy and still have valid licenses will be able to replace them for free with other security products in the next 45 days.

The largest page in the world. Beware you will be lost!

Orfox: A Tor Browser on your Android