Kodi v18: The developers of the popular application continue to develop the upcoming version of Kodi. 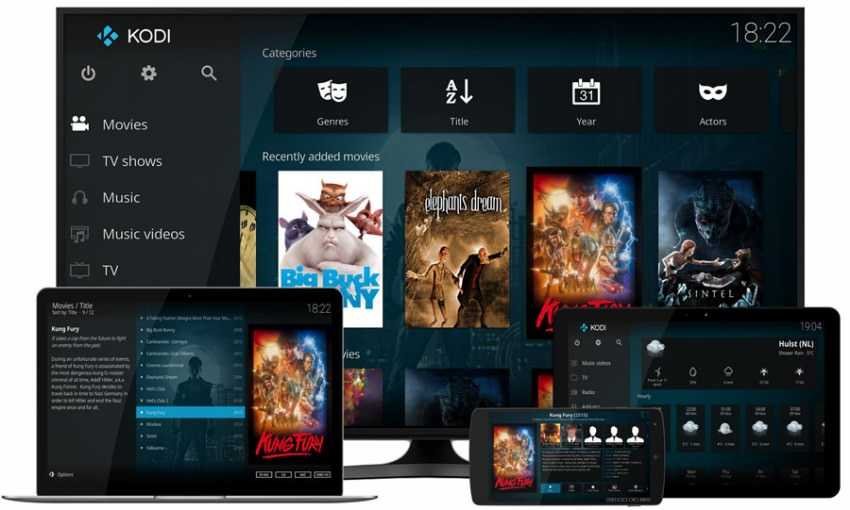 Kodi (formerly called XBMC) is a free open source application. Its main use is like Media Center, but it contains many features that make the app one of the best in the world.

From Kodi you can watch movies with subtitles, TV, listen to your music, live streaming and more, as long as you have patience as you need a lot of settings and of course the right add-ons.

These development versions, referred to by developers as "pre-release" builds, are the ones that will ultimately lead to the final version.

These builds could be unstable and are aimed at users who are not afraid of errors or potential crashes. They are mainly used for tests during development. Keep backup copies of the application before using any of the following versions.

Monthly snapshots are semi-fixed builds of the current development version. It's a step between (often) unstable night builds and fixed versions.

Nightly builds are created on a daily basis and contain the latest changes.

For those who want to try the upcoming version (Kodi v18) before the official release, you can download it (Nightly builds) from the following links: