The Linux Mint development team has announced the release of Linux Mint 20. The new version is based on Ubuntu 20.04 and will provide support for the next five years. 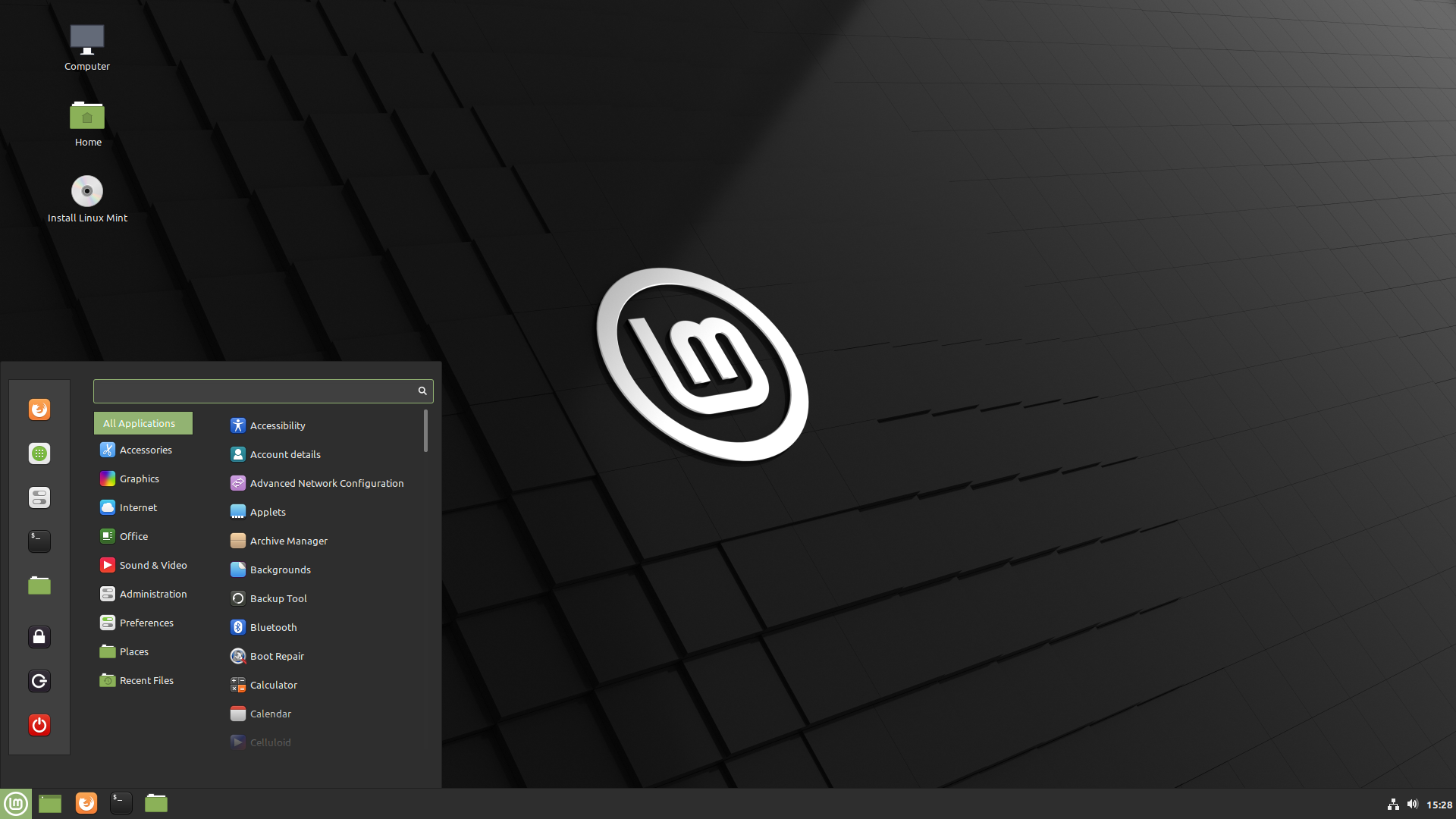 "The star of Linux Mint 20 is a new application called Warpinator. Ten years ago, Linux Mint 10 introduced a tool called "Giver" that could share files on the local network. Without a server or complicated settings, local computers will automatically see each other. So you could just copy and paste files from one to the other. Warpinator is a restart of Giver. You no longer need FTP, NFS, Samba settings for file transfers between two computers and it is really a shame to use external media (Internet services, USB sticks, external hard drives) only to share files when there is a local network that can do just that . ”

Ministry of Development Hacked by zHypnogaja

Why does the Windows firewall block certain application features?