Something strange has happened lately. Linux has just seen its market share double. In accordance with NetMarketShare, the operating system's share of desktops, rose from an 2,5% in July to an 5% in September.

I do not say a significant increase, as Linux is reported to reach the MacOS range of 6,29% of the market. 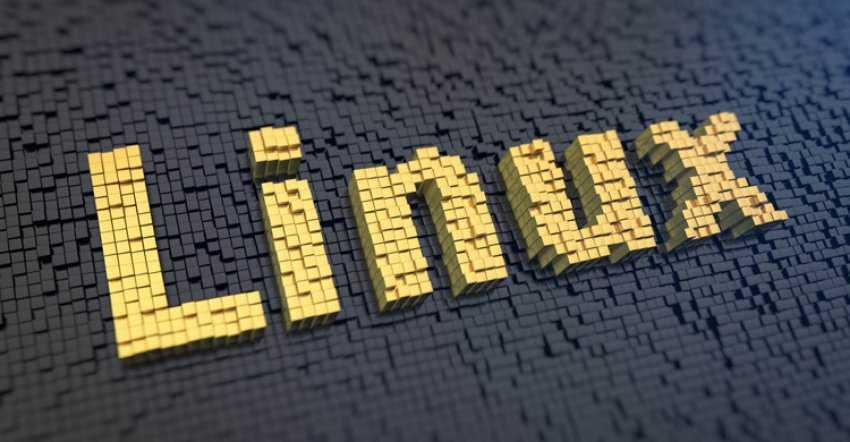 Before we see the data, it's worth talking a little about NetMarketShare. It is one of the services because it has several opponents, such as StatCounter, Clicky and W3Counter, who are trying to understand the fragmented computing landscape.

His methodology is quite simple. It examines visitors' records from literally tens of thousands of sites, capturing hundreds of millions (if not billions) of page visits to determine which operating system and which browser users use.

While confident that the data available to the service is too much, but I can not know if the results are 100 percent accurate and reflect the reality. As in any poll, it looks at a sample and exposes wider trends than it does.

So let's keep this, the trend and let's see what has happened lately.

Here we will talk about the Chromebook. The operating system that works on all Chromebooks is Linux-based ChromeOS.

So September is the month that schools start, and as we know Google is promoting Chromebooks in education. They are very helpful for beginners, and a complete system costs around 200 dollars.

ChromeOS is also easy to manage from a technical point of view. It is locked like the Fort Knox, and thanks to its design, it removes many of the technical headaches that come with Windows. Technicians do not have to worry about installing big updates throughout the school or that a teenager has accidentally downloaded a ransomware.

Can we explain the increase of Linux users with a big increase in the use of ChromeOS, which coincides with the beginning of the school year? It can.

Facebook and free services very good to be true

But again it may or may not. Last year's statistics from the same period as 2015 and 2016 did not show a similar rise.

Moving on, I would like to think that Linux has doubled organically in the last month, but that does not seem to be as realistic as large distributions of Linux targeting Windows audiences have not so far achieved impressive results.

Friends of Linux to date have fought huge battles for the "year of the Linux desktop" but so far it seems to have become a very tedious cliché. Of course I would love for it to happen, but I can not imagine it happening now, in 2017.

So ChromeOS users, seems to be the most prevalent theory about the rise of Linux.

Of course there is always the theory of data mistakes from NetMarketShare. Who knows; What do you say?