Linuxium Bootloader is a tool that will allow you to boot Linux and Android from an SD card on RK3188 mini computers (at present).

The inventor of the new tool, Ian Morrison, has managed to create a very interesting software that will prove valuable if it can run on other devices. 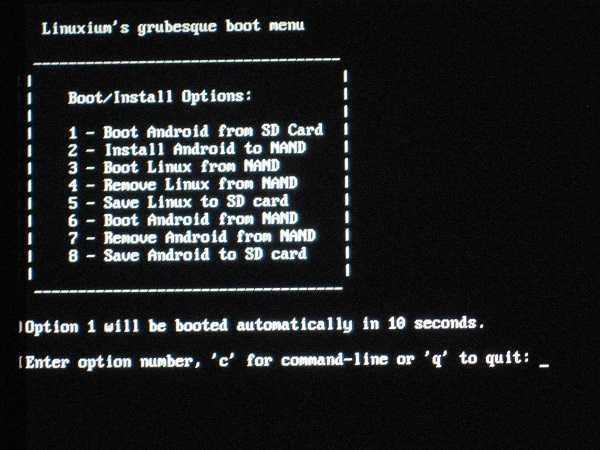 “The power of the bootloader is that it gives you the choice of what will happen immediately after powering your device. You might want to boot your device with Linux rather than Android, or you might want Debian rather than Ubuntu. You may need to have quick access to Android because you need to run an application. Or you might want to try a new ROM before you decide to adopt it, "Ian Morrison told a post on Google+.

The system resembles and behaves just like the old known GRUB we see daily on our computers, but currently works only on RK3188 mini computers. With a little work still, it could work well on other devices as well.

According to Ian Morrison, the latest version of the bootloader can do many interesting things:

• Check if there is a SD card with Linux and then offer to:
- Boot Linux from SD card or
- Install Linux to NAND

• Check if there is a SD card with Android and then offer to:
- Boot Android from SD Card or
- Install Android to NAND 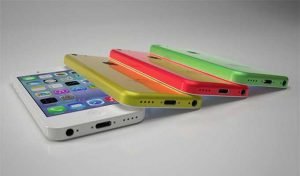