When the first Matrix was released in 1999, Internet advertising was in a frenzy. Time magazine had named the young man Jeff Bezos Person of the Year, and the BBC declared it the "year of the Internet".

So came the first Matrix, with innovative computer-generated special effects, like "the first movie of the 21st century". 20 years after its release, the film remains a prophetic project of the early Internet age that left an era. Her influence continues to be everywhere, coming to life in fashion and philosophy, as well as in our technological fears and fantasies. 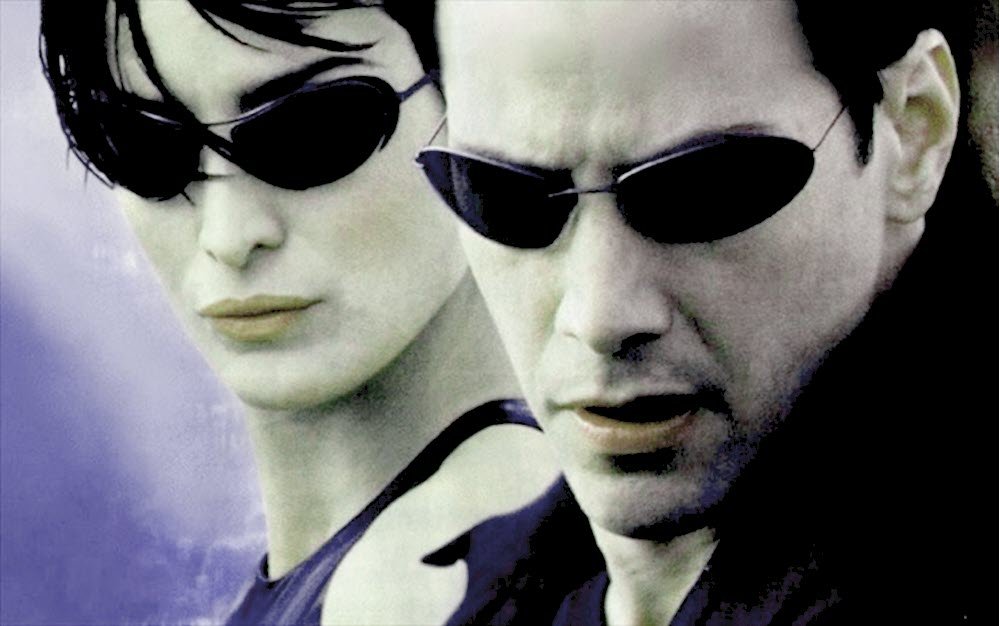 The parable of the "red pill" that helps the characters awaken to a utopian reality of circuits, endless freedoms and possibilities of the self, serves as a cultural support. The movie naturally created the necessary ($$$$$$$$) sequels. So we have reached the era of "The Matrix Resurrections". (Because this post is not political in the strict sense, I will not mention the different meaning of the parable between the blue and the red pill).

However, the internet has evolved. We are on a new schedule, in which the CEO of Tesla and SpaceX, Elon Musk, could tell its 34 million Twitter followers to "take the red pill", an idea increasingly cited by alt-right conspiracy theorists. Facebook's Mark Zuckerberg on the other hand announced his plans for a "metaverse", An internet like the Matrix where instead of looking at the content, it will be inside it. So the new Matrix Resurrections is now based on real facts.

The promise of the Matrix digital self-realization may have been an integral part of early Internet utopia, but we never saw it (see on the Internet no one knows if you are a dog).
The diverse cast of the Matrix proposes an Internet that has freed humanity from all discrimination, race, class and gender. Neo starts out as Thomas Anderson, a bored software engineer who hates his job, and eventually knows kung fu and can avoid the balls. Trinity can defy gravity as well as the gendered expectations of its enemies.

The internet today tells you who you are or rather defines who you are. The prevailing ethic of Silicon Valley has moved away from the idea that the Internet can be a place to live beyond the demands and expectations of society. On Facebook, Zuckerberg, for example, argues that having a second identity is an "example of lack of integrity" and that company policy states that everyone should use their real name to always know who we are talking to. Such interpretations are reminiscent of the evil Matrix, Agent Smith who works for the machines, who insists on calling Neo by his original name Thomas Anderson.

"You seem to have two lives," Smith says in the first film, after capturing Neo.

"One of them has a future, the other does not."

Despite the nicknames, trolls and alter egos still lurking in some corners of the Internet, its main inaccuracies now reward consistency and transparency in the face of the "dangers of anonymity". The idea of ​​the Internet as a place to cultivate identity has been overshadowed by social media. Self-realization is now measured in likes, shares and numbers of followers.

Our cultural shift to maintaining a well-defined identity - online and offline, across all platforms - is in line with Silicon Valley's interests. The goal of many technology companies is to get to know us better than we know ourselves, to anticipate our desires and concerns in order to sell us things. The assumption that each of us has a single identity simplifies the task, implying to advertisers that we are consistent, and predictable consumers.

In the Matrix, humans grow into pods that look like matrices and then attach to the simulation via umbilical cords. From infancy we prepare for a future where all our desires will be fulfilled in advance. Our digital existence, as defined by the Matrix (a world without rules and controls, without borders or boundaries, a world where everything is possible) is hidden from us. This is the future they are preparing for us.

In an age of climate collapse and extreme inequality, let us be aware that we are perpetuating a system that is not in the best interests of humanity, a system that can actually work against us.

At least in the Matrix, the machines are to blame. We have only ourselves, and the internet we have made. 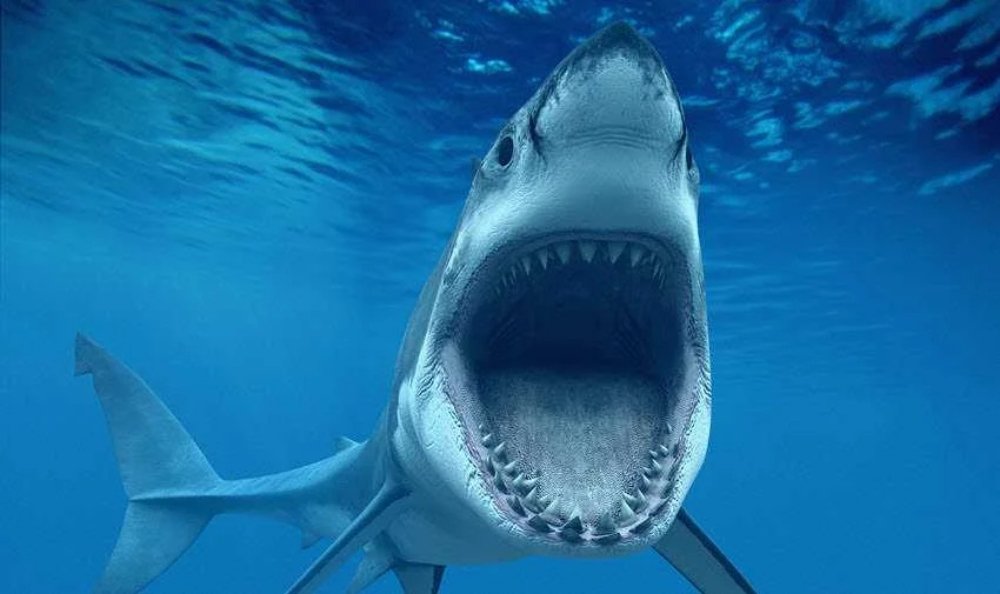 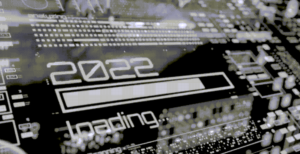