Second Life, is the long-term online metaverse that attracts almost one million active users every month.

The company therefore announced that it would start charging sales taxes to US users for in-game purchases for the first time since its release in 2003. 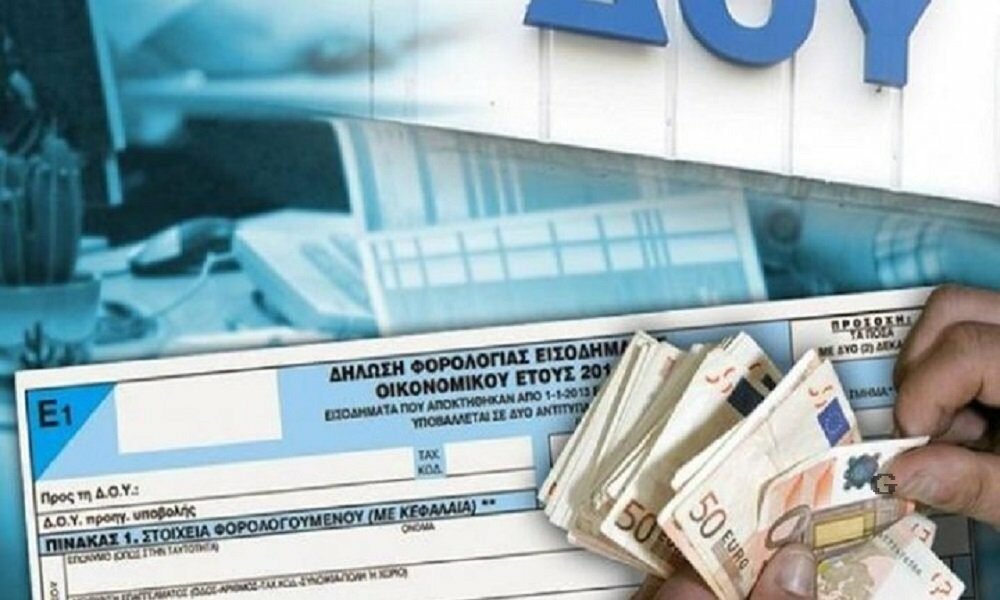 This could serve as a warning to other emerging metaverse efforts that want to sell virtual goods to US residents.

Announcing In a move this Monday, development firm Second Life Linden Labs relied on a 2018 Supreme Court ruling (Sout Dakota v. Wayfair, Inc., et Al PDF). This ruling stipulated that states could charge sales tax even on products sold by online companies that do not have a physical presence in the state.

As of March 31, Second Life users will be charged tax on recurring charges, such as subscriptions and "land" fees.

The Linden Labs experience could serve as a warning, as there are many large companies preparing to launch their own metaverse offers. Also included are companies that use so-called "web3" technologies, such as cryptocurrencies and NFT.