Microsoft has been added to the list of companies that have decided to stop their ads on Facebook and Instagram. Unlike other big names who did the same as anti-racist boycotts against the social network, Microsoft seems to have its own reasons.

More specifically, a report from Axios reveals that the company is "really worried about where its ads appear". 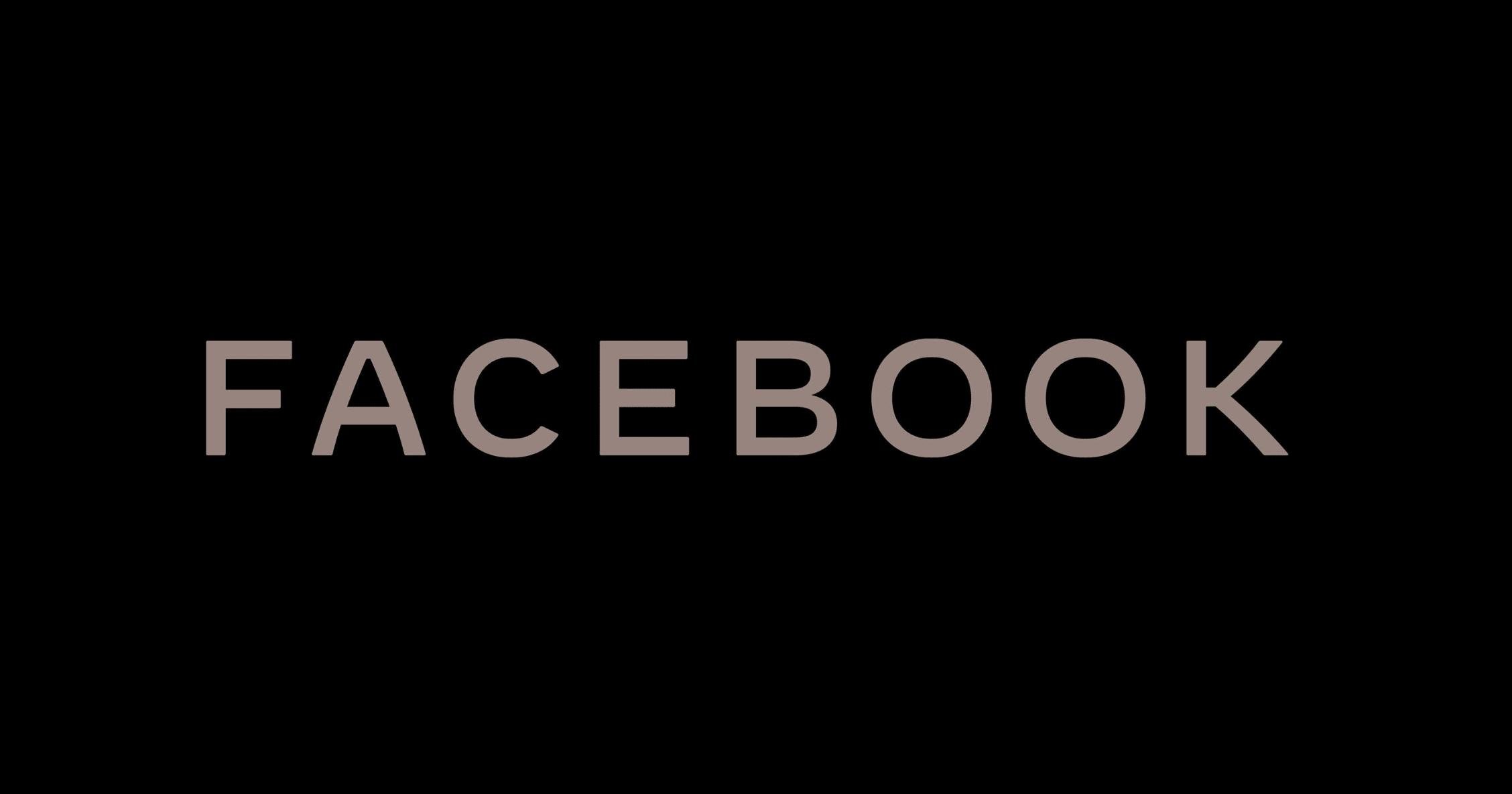 In other words, Microsoft does not necessarily support the boycott of Facebook, but it does not want its ads to appear on a platform that engages in hate speech and pornography scandals.

"The timetable for resuming our spending on social media depends on what they do, but I expect that our pause will continue until August."

Facebook as we mentioned in an earlier publication receives very harsh criticism from activist groups, but also from too many companies for the content it allows to be published on the platform. Some of the biggest names who withdrew their ads from the company include Unilever, Honda and Coca-Cola. As we mentioned, the latter suspends its ads on Facebook for 30 days starting from July 1st.

The move is part of a wider boycott of Facebook and Instagram organized by the Anti-Defamation League, NAACP and other organizations supporting the "Stop Hate For Profit".

The Stop Hate For Profit campaign started last week, with popular clothing companies such as The North Face and Patagonia. Since then he has gained impressions and a lot of participation and support from other American companies.

On Friday, Honda announced that it would also be participating in the campaign and will stop advertising on Facebook and Instagram from July. "It does not align with the values ​​of our company, which are based on human respect", Reported the company on Twitter. 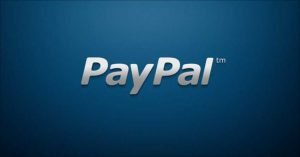