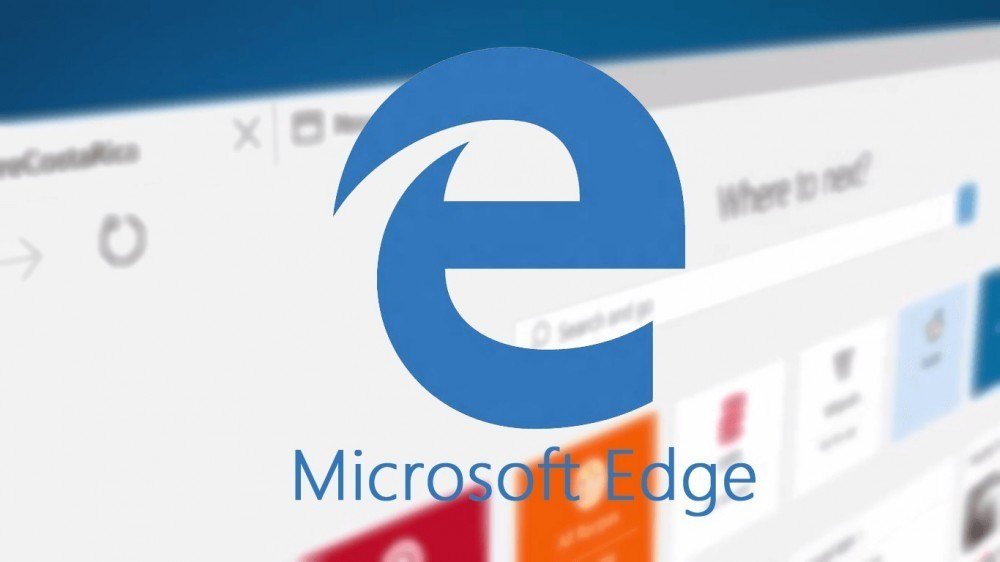 Support for the older version of Microsoft Edge expires in March 2021. Microsoft will release a final set of security updates for this program at Patch Day in March before support officially expires.

The company presented its old version Microsoft Edge when it launched Windows 10 in 2015. Microsoft Edge was designed as a state-of-the-art browser with better support for web templates, performance, compatibility and an add-on system.

Although the browser was better than Internet Explorer 11, it had various problems and failed to have a significant market share in desktop systems. Microsoft released the first fixed version of the Microsoft Edge browser based on Chromium in January 2020. At the time, it was clear that the days of the classic Edge were numbered.

So support for the older version of Microsoft Edge expires in March 2021 while Internet Explorer 11 will continue to be supported. The most important reason for supporting the latter is some capabilities on which many organizations and companies still rely.