Since Microsoft has taken over Mojang, it is constantly looking for ways to sell Minecraft on more and more platforms. So now that Windows 10 comes it seems to have grabbed the opportunity.

The company today announced the Minicraft for Windows 10, a new version of the game developed specifically to work on its upcoming operating system. It has the same functions, and it comes with multiplayer support (as in all other versions, that is). 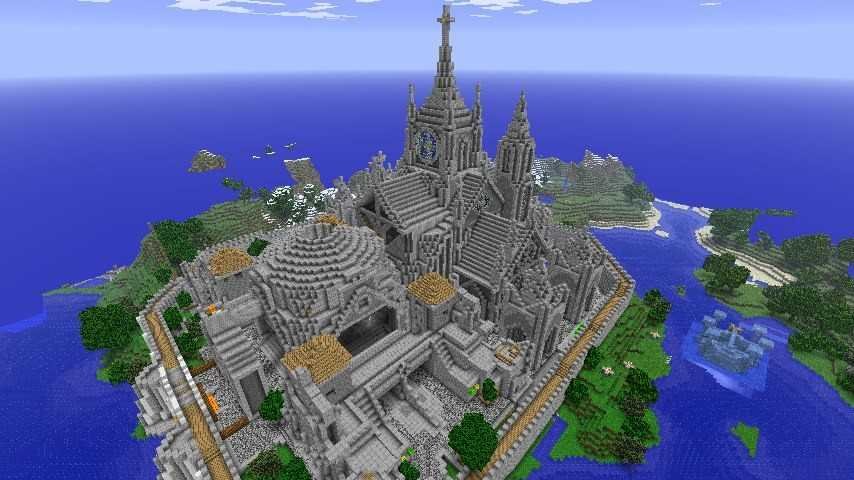 The new version is called Minecraft: Windows 10 Edition Beta and is available from the Windows Store.

Microsoft says it is not sure how long the project will be in a beta version, and it will continue to grow just like Windows 10, based on user feedback.

Although it is in beta, the game costs $ 10 for new players, while those who have already purchased the PC version of Minicraft can download it for free.

“Just like the first version of Minecraft over the years, this version will grow and evolve over time and with the help of your comments. That's why there's the term "Beta" in the title - because it's not ready enough. It will become even more fun over time. Just like other versions of Mininecraft, all future releases will be free. " Mojang in today's announcement. 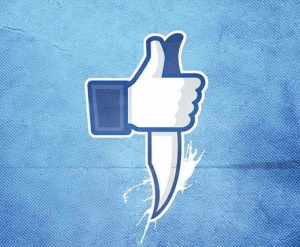