The new Lumia 950 XL running on Windows 10 Mobile has disappeared from some stores, and as we mentioned yesterday, sources close to the issue point out that retailers have decided to withdraw the device after reporting the device's problems. 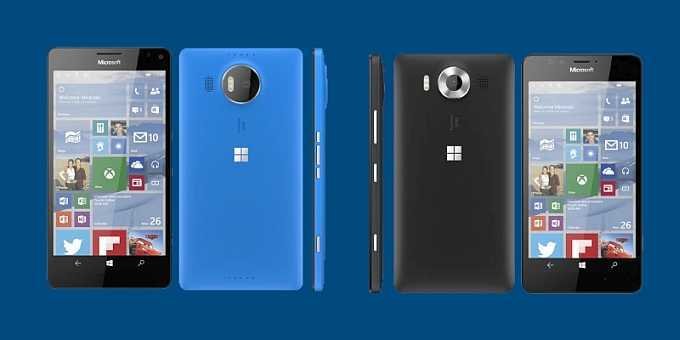 The latest report was from Carphone Warehouse and Argos, who reported that due to "hardware issues," they decided to remove the device from the shelves of companies.

This morning, Microsoft issued a statement that denies the reports that appeared online in recent days.

According to Redmond, Lumia 950 XL is no longer available because it sells very quickly, and these stores are most in demand.

Meanwhile, neither Carphone Warehouse nor Argos issued any announcement to confirm what Microsoft says, and they are not the first shops to withdraw the Lumia 950 XL.

“ITEM IS BEING INSPECTED. This item is available from various Marketplace resellers but not from Amazon.de. Customers have reported that the items in stock might be faulty or not according to their description on the website. We are working on a fix for this problem. This item might be available through a different reseller. ”

What do you say? Are there any considerations in the Microsoft Communication? Who can we believe?

The conclusion is yours to make… 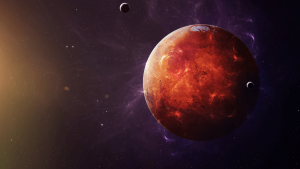 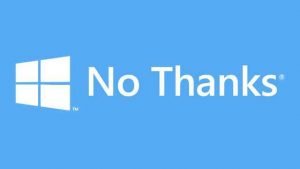