One of the most advanced robotic explorers, NASA's Perseverance, travels in space to its final destination: Mars.

Researchers hope that an SUV-sized robot will help us find fossils of ancient life and collect specimens that will eventually return to Earth probably in 2031. 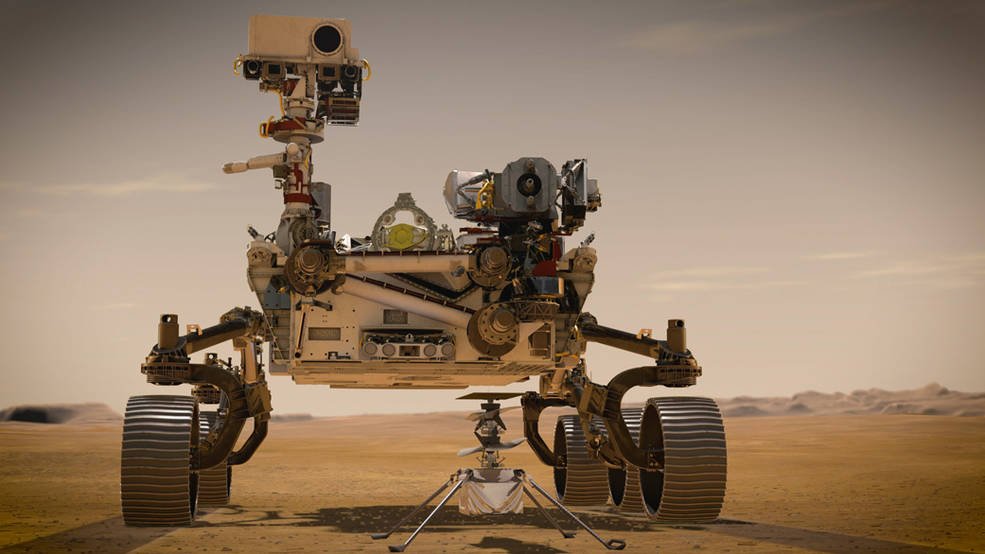 However, NASA's Perseverance rover is not the only machine going to the Red Planet. Hidden under the rover's belly is an elegant helicopter called Ingenuity. In a few weeks, it will try to become the first aircraft to fly into an alien world.

"It will be a moment for the Wright brothers," said Bob Balaram of Jen Propulsion Laboratory, chief engineer at Ingenuity.

Ingenuity's design presented many challenges for Balaram and his team. The temperature drops to minus-54 degrees C in the Jezero crater. It is so cold on Mars that only a third of the helicopter's power can be used for flights. The rest of the energy is needed to keep the helicopter connected throughout the cold night and to warm the boat's electronics. 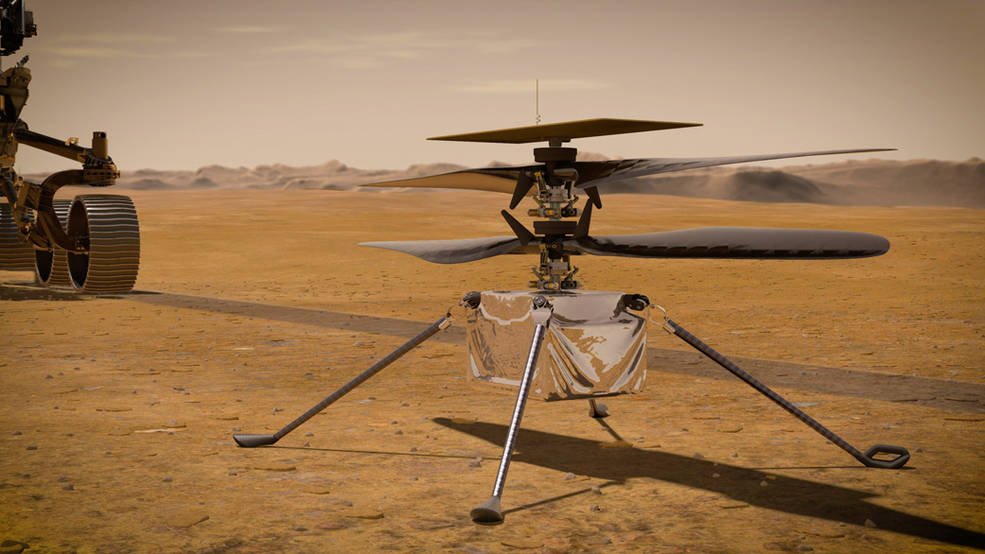 Of course, the cold temperatures are just the beginning of the problems that an aspiring Mars pilot would face. Mars' atmosphere is 99% thinner than Earth's, with one-third the gravitational pull.

In order to achieve sufficient lift, there are two 4-foot-long carbon fiber blades that rotate at about 2.400 rpm. in reverse rotation engines - about eight times faster than the propellers in a typical Earth helicopter. Ingenuity has an incredibly light design (only 4 kg).

Thus Ingenuity has relatively limited capabilities. The solar helicopter is designed to take off, hover no more than a few tens of meters above the surface, maneuver through the thin air of Mars and land on level ground.

Once the Perseverance lands on the rough surface of Mars, the six-wheeled robotic geologist will begin his own mission, looking for a suitable place to release Ingenuity as soon as possible. Once the copter detaches from the rover, the Perseverance will move away. about 330 feet from Ingenuity to minimize the risk of collision. 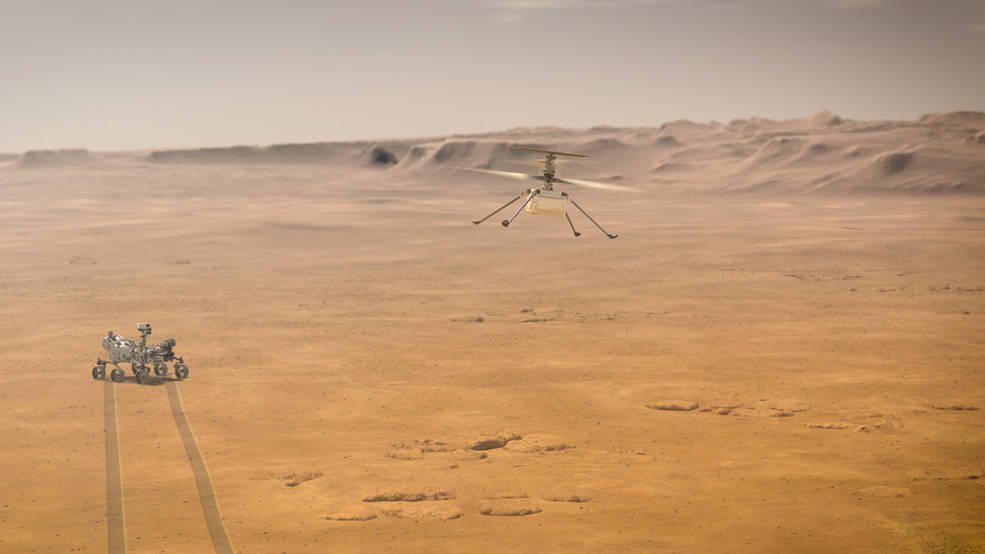 Finally, Ingenuity will take off on its first flight under the watchful eye of the Perseverance rover and its cameras. Assuming Ingenuity is able to take off and land safely, the copter will fly up to four times. In every effort, he will try to go a little higher and farther.

Balaram emphasizes that this is a mission of high risk but also high reward.

"We are trying a completely new form of transport to a different planet, which has many challenges in terms of how we fly. Success is not guaranteed and we will go step by step: Landing, standing on the surface, checking out and surviving the first night without freezing, making the first flight and landing, all these will be important milestones along the way. . ”

Unfortunately, as soon as the trial period is over, Perseverance will say goodbye to Ingenuity after fulfilling its mission to prove that aircraft can operate in other worlds as well.

If all goes well, Balaram says, the data gained during these tests will help lay the groundwork for even bigger and better aircraft capable of carrying full payloads.

Elon Musk at $ 38.000 bitcoin with a #bitcoin
Next Post: Debian-Ubuntu How to not upgrade a package