Microsoft has released a new update for the Surface 3 with improvements in battery and security.

Microsoft has pleasantly surprised Surface 3 users by releasing a new device update that was released 3 years ago. There is a new firmware for Surface UEFI for devices with Windows 10 Version 1703 (Creators Update) and it seems to offer mainly battery stability improvements.

You can get this update via Windows Update or download it automatically from here . 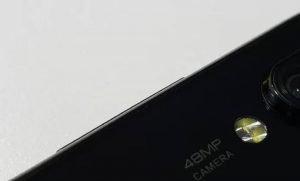