Niantic, which owns the Pokémon Go, Ingress and Harry Potter games, has thrown out 2020 million players it stole by 1. 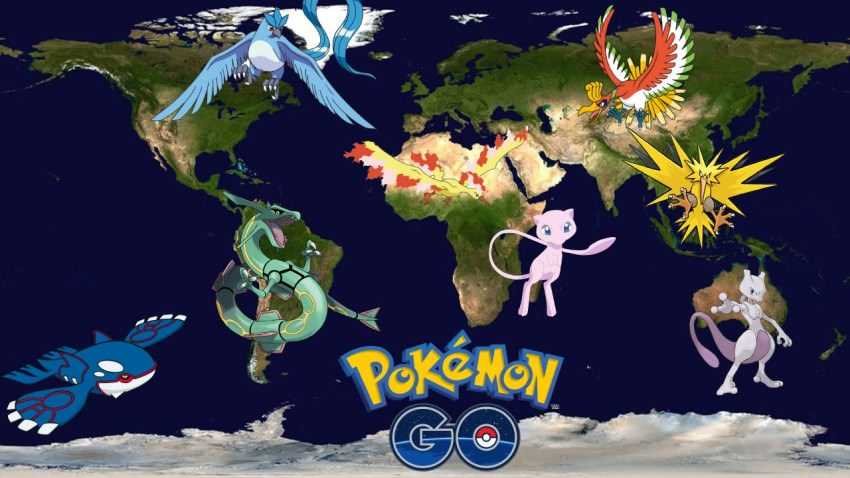 In a publication, Niantic informed its public that in 2020 banned 1 million players who stole in the game. He also revealed that by 2020, more than 5 million players have been penalized in all augmented reality games. 20% of their players were barred from entering.

More than 90% of the "fraudsters" stopped their "illegal" activities after the first warning, while 10% continued to cheat their teammates.

With most Niantic ARG game players stuck indoors due to the pandemic, most of the game cheats use mobile tools to trick their location into continuing to play the games, pretending to be somewhere else. part.

Spoofing may seem harmless, but with players having access to remote bases, gyms, etc., cheaters can dominate the game.

We read from Niantic's statement: "We do not talk much about our anti-fraud efforts, in part because we do not want to provide cheaters with information that can help them better understand our detection mechanisms. But rest assured that our reluctance to share is not due to a lack of effort or intention on our part. ”