NASA is preparing to return to the Moon by 2024, and wants its astronauts to have a reliable way of communicating with each other. To do this, the United States space company turned to Nokia.

The Finnish company will receive $ 14,1 million in funding for the development of a 4G network on the Moon. Nokia announced today details of the project, and stated that the development of the first LTE / 4G communications system in space will be extremely vital for NASA's Artemis program, which seeks to create a small community on the Moon by 2030.

Nokia said its solution will be "extremely compact, low power, space resistant, end-to-end LTE" and will be deployed on the Moon by the end of 2022. The company plans to integrate its wireless communications system into the lunar surface in partnership with Intuitive Machines, a privately owned Texas spacecraft design company.

Once the project is delivered, the network will automatically adjust and create the first LTE communication system on the Moon, Nokia says. 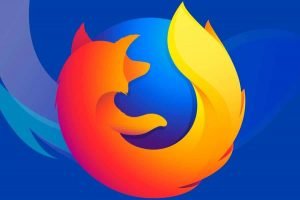 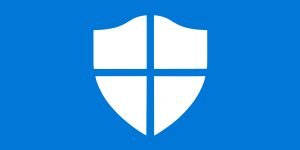